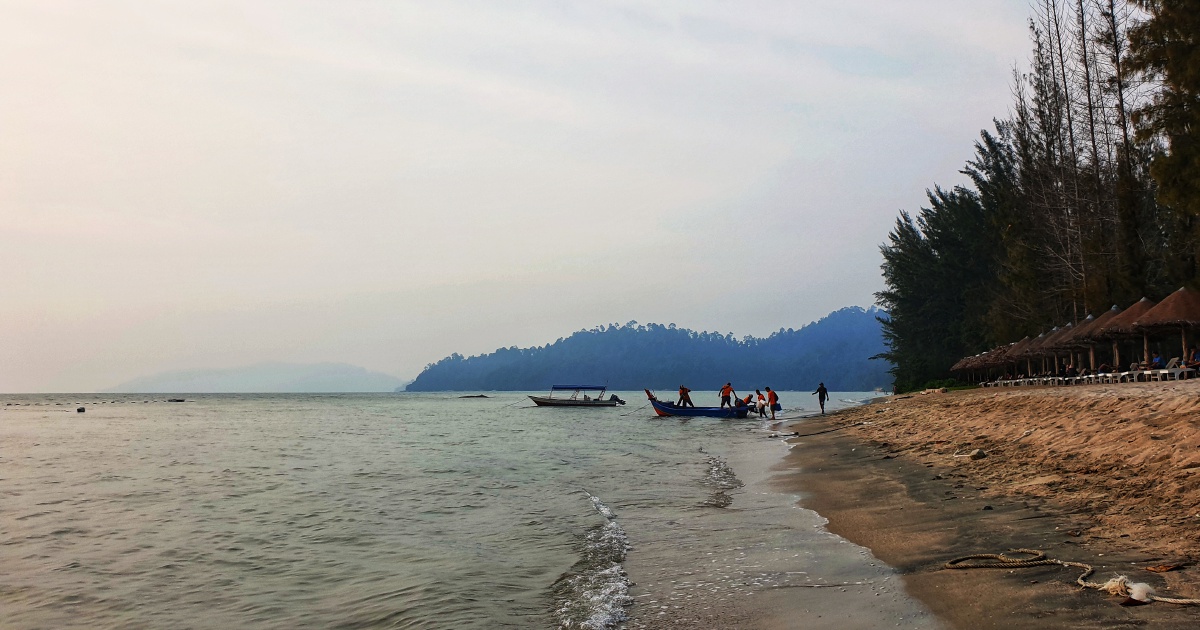 12 teenagers drown at the beach after defying COVID-19 restrictions.

The group of young people aged 14 to 17 were playing football and swimming on Sunday at Apam beach,

80 kilometers (50 miles) from the capital Accra, in the Central Region.

since March in an effort to contain the spread of coronavirus.

“We were able to retrieve the bodies of 12… including two females and we have deposited their remains at the morgue,”

Two others were rescued and are being treated at a local hospital, Oppong added.

Police said the search for further bodies or survivors was ongoing and that an investigation into the cause of the accident had been launched.

Strict restrictions to curb the virus imposed last year have remained in place despite the start of the vaccine rollout in the West African country.

The country has recorded 86,465 cases and 647 deaths since the start of the pandemic,

although the true figure is believed to be higher because of a lack of testing.