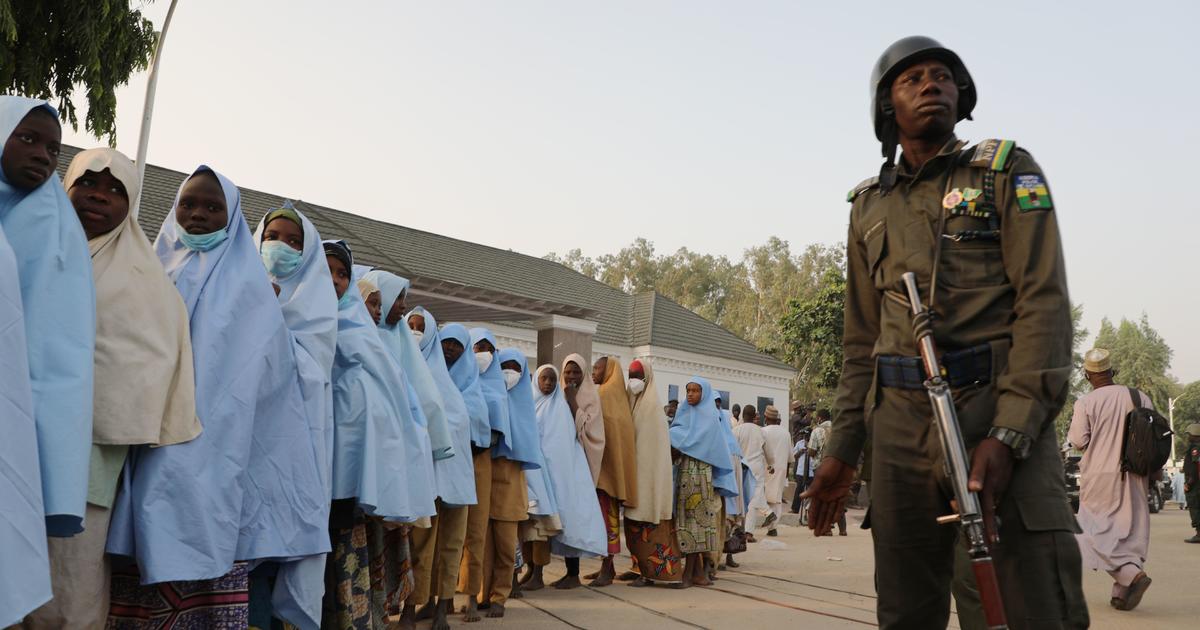 Gunmen have released all 279 girls kidnapped from a boarding school in northwest Nigeria, officials said on Tuesday, as victims told Reuters how their abductors had beaten and threatened to shoot them.

According to earlier reports, 317 girls from the Government Girls Science Secondary (GGSS) School in the town of Jangebe in Zamfara state were abducted by an armed gang at around 1 a.m. on Friday.

Zamfara government spokesman Sulaiman Tanau Anka said some of the missing girls had run into the bush at the time of the assault, and the number of those kidnapped was 279.

All had been released, Zamfara Governor Bello Matawalle said.

Boarding schools in northern Nigeria have become targets for mass kidnappings for ransom by armed criminal gangs, a trend started by the jihadist group Boko Haram and continued by its offshoot, Islamic State West Africa Province.

The Zamfara raid was the second such abduction in little over a week in the northwest, a region increasingly targeted by gangs.

Governor Matawalle said “repentant bandits” working with the government under an amnesty programme had helped secure the Jangebe girls’ release.

‘THEY HIT US WITH GUNS’

the journalists in Zamfara’s state capital, Gusau, saw dozens of girls in Muslim veils sitting in a hall in a state government building. A few parents arrived, and one father wept with joy after seeing his daughter.

Most of the girls appeared unharmed, but at least a dozen were sent to hospital.

Umma Abubakar, among those released, said many of the girls were unable to walk. “Most of us got injured on our feet and we could not continue trekking, so they said they will shoot anybody who did not continue to walk.”

Farida Lawali, 15, told how she and the other girls had been taken to a forest by the kidnappers.

“They carried the sick ones that cannot move. We were walking in the stones and thorns,” she said, sitting in the government house building, covered in a light blue veil.

“They started hitting us with guns so that we could move,” she added. “While they were beating them with guns, some of them were crying and moving at the same time.”

He warned against paying ransoms to kidnappers, which the national government has denied doing.

“Ransom payments will continue to prosper kidnapping,” Buhari said, urging the police and the military to bring the kidnappers to justice.

One father, whose seven daughters were among those kidnapped and freed, said the incident would not deter him from schooling his children.

“It’s a ploy to deny our girls … from getting the Western education in which we are far behind,” Lawal Abdullahi told Reuters. “We should not succumb to blackmail. My advice to government is that they should take immediate precautions to stop further abductions.”

As recently as Saturday, gunmen released 27 teenage boys who had been kidnapped from their school on Feb. 17 in Niger state.Slideshow ( 5 images )

In 2014, Boko Haram abducted more than 270 schoolgirls from the northeasterly town of Chibok, in Nigeria’s most high-profile school kidnapping. Around 100 remain missing.

Reporting by Afolabi Sotunde in Gusaur and Alexis Akwagyiram in Lagos;