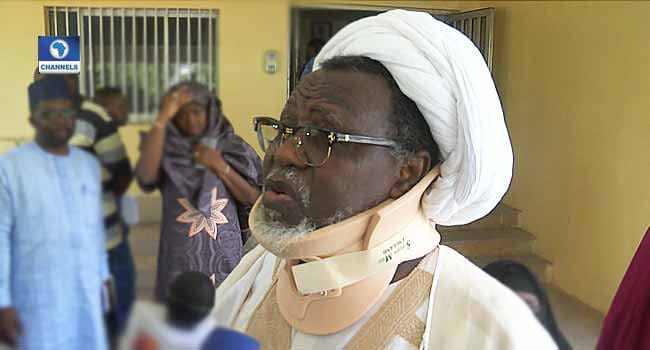 The trial of the embattled leader of the Islamic Movement in Nigeria (IMN), Sheikh Ibrahim El-Zakzaky, and his wife, Zeenat, resumes today at the Kaduna State High Court.

The presiding judge, Justice Gideon Kurada had during the last sitting on January 26,

adjourned the case to March 8 and 9 after the prosecution counsel,

However, only one of the witnesses testified before the court at the last sitting,

on alleged culpable homicide, unlawful assembly, and disruption of the public peace, among others couple, has been in detention

since their arrest in December 2015 following a bloody clash between the Shiites and soldiers in Zaria, Kaduna State.