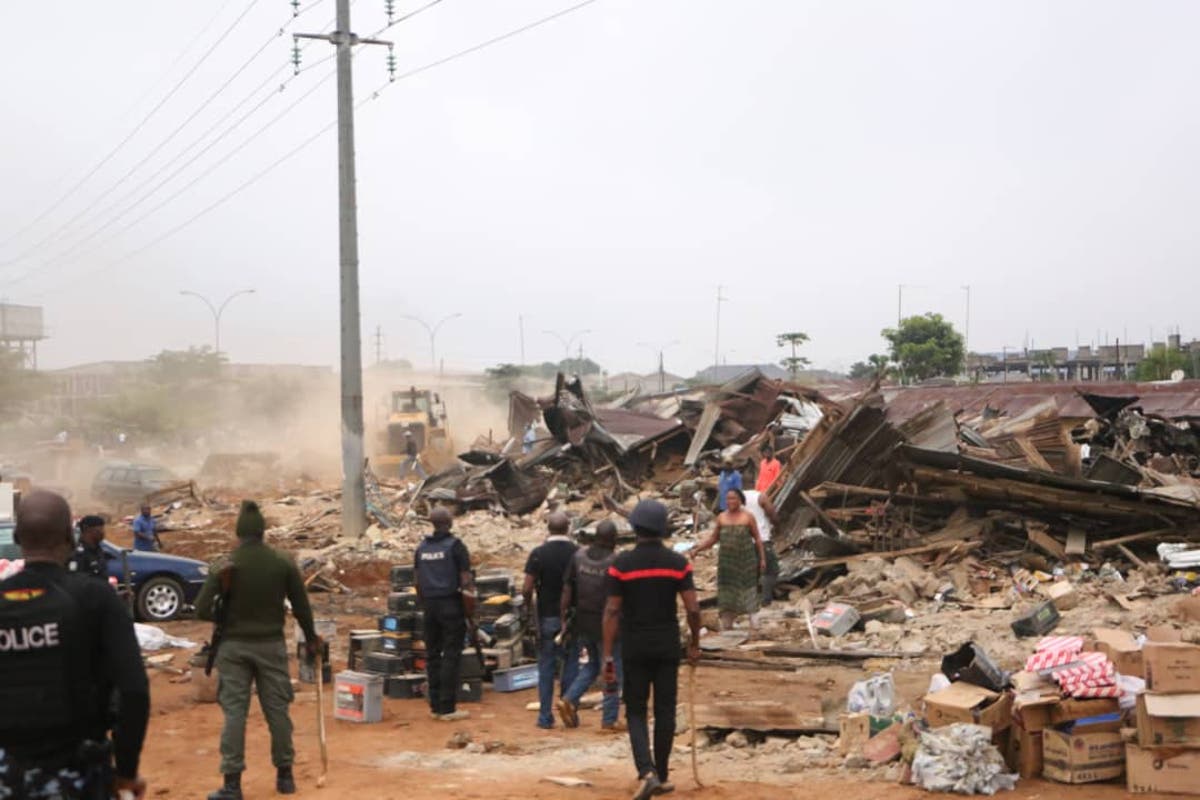 The Year 2020 started with many Nigerians with dreams and vision either to start something new or accomplish a long admired desire of the heart.

Many were optimistic of the year being the best for them especially those whose faith and beliefs synchronize with prophecies and affirmations from religious leaders that the year will indeed be the best year ever!

To the dismay of many globally, the world was ravaged with a global pandemic (coronavirus) which took many countries of the world unaware, shut down the economy, the world, and lives of millions who could not survive the virus.

The virus took its toll very hard on Nigerians which made many to start adjusting to new survival of living after being locked in for over 3 months to curtail the spread of the virus.

Abuja, being the capital of Nigeria was not left out as the Federal Government rolled out palliative measures to cushion the effect of the virus and strict task force  team to ensure the sit-at-home compliance.

Nothing they say last forever, as the federal government gradually eased the lock down and restriction order for businesses and economy to grow having perceived a looming recession.

Residence of Abuja were however confronted with another `pandemic` of where to lay their heads when the Federal Capital Territory (FCT) administration began a weekly demolition exercise to sanitize the city from illegal structures, shanties and miscreants who has taken the city as a safe haven to perpetrate criminal acts, especially at night.

Judging from the trend of events (Life and Businesses) in Abuja, one will not be too slow to conclude that Abuja is not for idle or the poor.

The cost of living, transportation and food item is very expensive, yet the residence still believes that the city is for the survival of the fittest.

The FCT Department of Development Control has been carrying out demolition exercises in the city such that the news of demolition in a particular area in not new to many, especially those that has spent donkey years in the city, still searching for greener pastures.

Unfortunately, the demolition exercise which began shortly after Covid took many by storm, when it began in Gwagalada, in which over 102 houses were  demolished owing to the fact that they were built on water-ways.

Apo-Nepa, was not left out in the demolition exercise, according to eye witness report, the caterpillar came around 2: am in the midnight and they started demolishing illegal structures till early morning.

Utako, a major and strategic suburb of the city was not also spared as over 500 houses and shops were demolished with no resistance because of the heavily armed security who were available to deal with anyone trying to stop the exercise.

Tears and curses were the order of the day from victims on the government who said the government did not choose a better time to sanitize the city but now that they are just catching up with life after the lockdown.

The Director, FCTA Department of Development Control, Mukhtar Galadima, when asked reason for the exercise now, said many residence of the city took advantage of the lockdown to erect structures illegally thereby causing obstruction and hide-outs for criminal elements in the city.

Galadima said: “I am attributing this unfortunate scenario to the COVID-19 lockdown because you can see that most of these deviations occurred during the period.’’

According to him, the authorities have concluded plans to deal with each contravention based on its uniqueness.

“Now, we are in raining season and this is happening, all my belonging that I have suffered for to gather for years are gone.”

Judging from the reality, how justifiable is the action of the government to carry out a demolition exercise after a pandemic all in the name of sanitizing the city even during the rainy season.

Or should the residence be blamed for building structures that has been in the master plan of the city by the government?