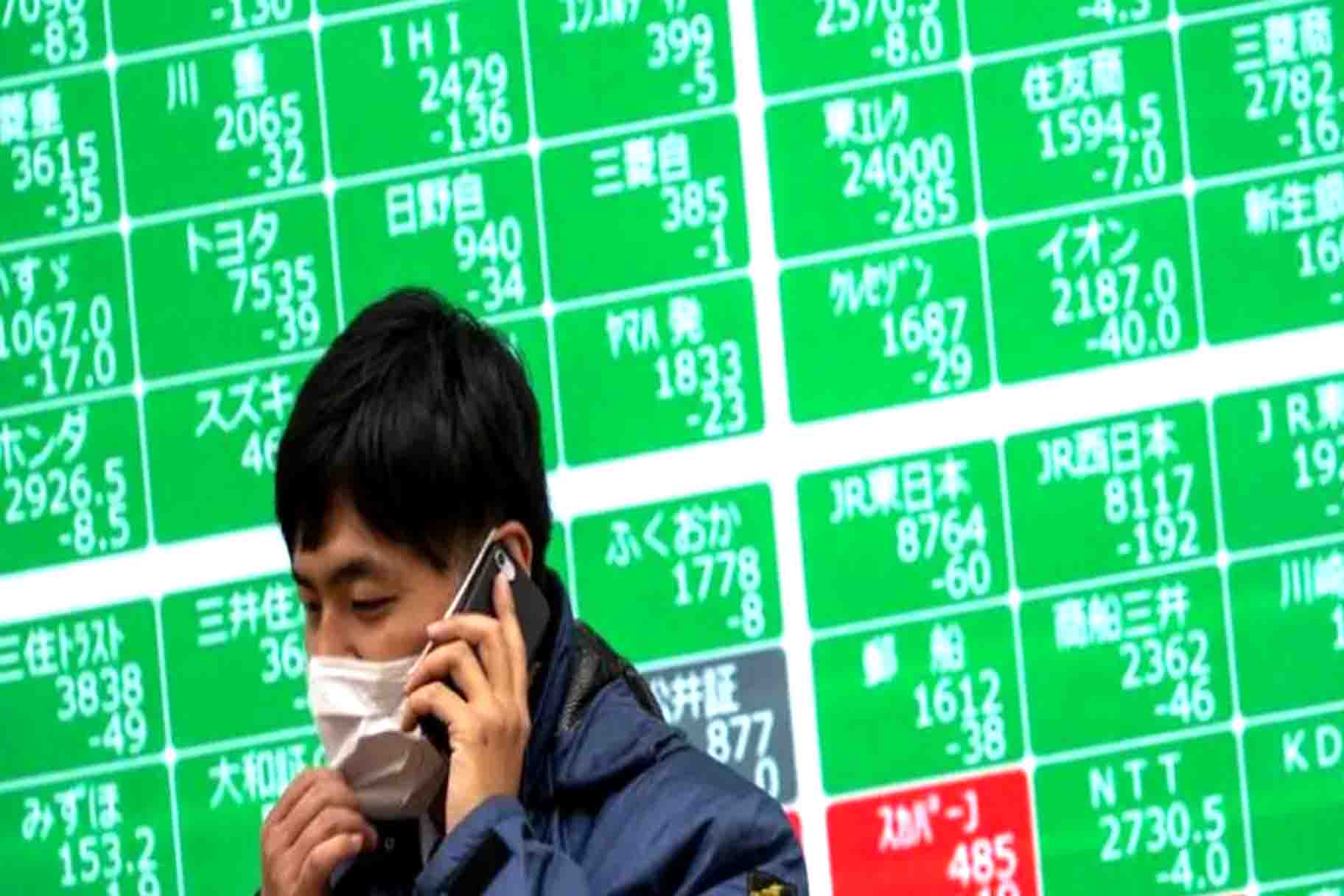 Asian shares shed some of their recent gains on Wednesday as investor concerns about rising tensions between the United States and China tempered optimism about a re-opening of the world economy.

Asian shares shed some of their recent gains on Wednesday as investor concerns about rising tensions between the United States and China tempered optimism about a re-opening of the world economy.

U.S. President Donald Trump said late on Tuesday he is preparing to take action against China this week over its effort to impose national security laws on Hong Kong, but gave no further details.

Worsening relations between the world’s two biggest economies will further hobble global growth, already in the doldrums due to the coronavirus pandemic worldwide.

E-Mini futures for the S&P 500 edged down 0.05per cent, just short of the 3,000 chart level. The index had cleared 3,000 points in Wall Street overnight before pulling back, as some traders returned to the New York Stock Exchange floor for the first time in two months.

The Nikkei share average slipped 0.1per cent, unwinding some of the gains made on Tuesday when it climbed to their highest in nearly 12 weeks. Australia’s ASX 200 lost 0.9per cent in early trade and South Korea’s KOSPI fell 0.2per cent.

“The S&P500 looked to be set to close above 3,000 until the late headline that the United States was considering a range of sanctions on Chinese officials and businesses should China go ahead with its legislation regarding Hong Kong,” analysts at the National Australia Bank said in a note.

“The extent of those possible sanctions is uncertain,” the analysts said.

China’s plans to impose national security laws in Hong Kong have triggered the first big street unrest in the Asian financial hub for the first time since last year. Overnight, hundreds of riot police took up posts around Hong Kong’s legislature in anticipation of protests on Wednesday.

Indeed, some analysts warned that even the recent jump in share prices showed signs of caution.

“Stock buying in the last 24 hours has a strong defensive bent,” Michael McCarthy, chief market strategist at CMC said in a note. “Beaten down consumer and financial stocks are leading markets higher, at the expense of the previously popular tech and healthcare sectors.”

Moderating demand for risk helped the safe-haven U.S. dollar index to edge up 0.03per cent to 99.042, reversing from losses overnight.

U.S. Treasury yields retreated from levels struck overnight, with two-year yields hovering at 0.170per cent, up from a record low of 0.105per cent struck on May 8, but still under 0.20per cent.

Gold prices rebounded from losses as some investors played it safe, with spot gold unchanged at US$1,711.45 per ounce.

The retreat from risk led oil prices to give up earlier gains. U.S. West Texas Intermediate crude futures were down 0.3per cent.