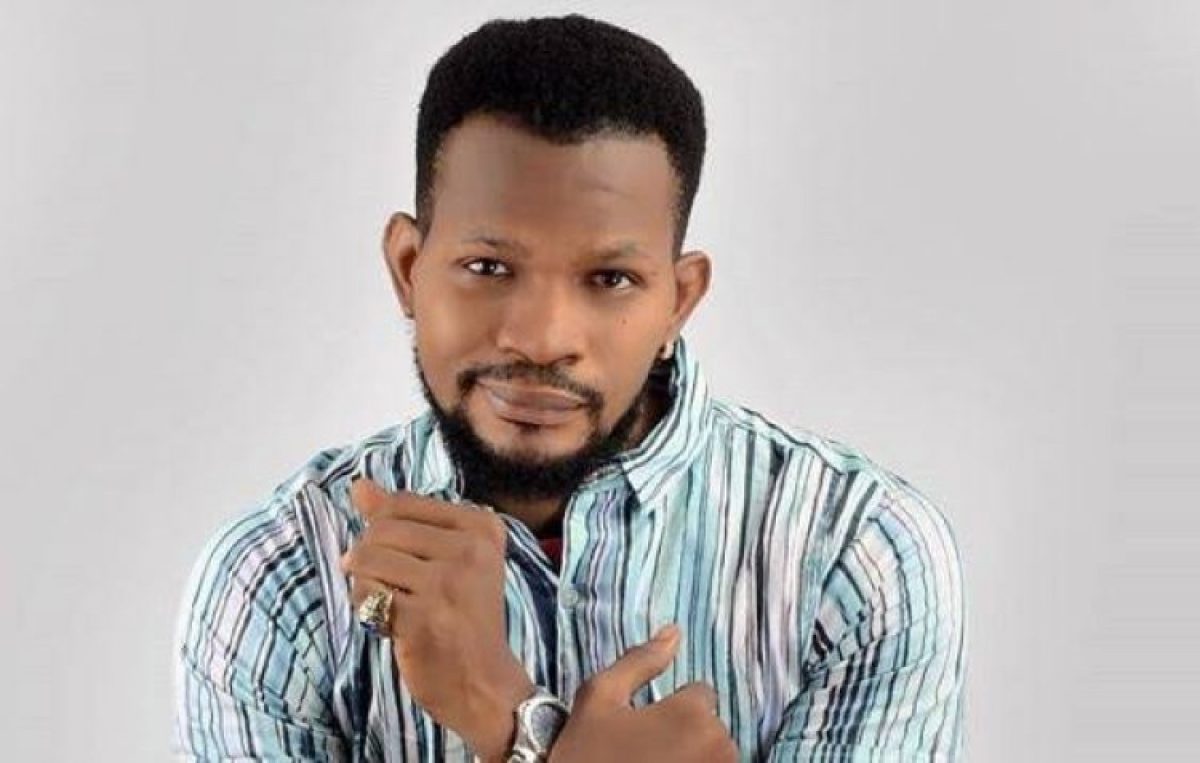 DAILY POST recalls that Erica had on Wednesday night confirmed to Neo that she had sex and would be ashamed to watch her videos with Kiddwaya in the HOH room when she’s out of the house.

This stirred reactions from Maduagwu, who claimed that Kiddwaya’s father, Terry, was surprised that his son had sex with Erica.

Maduagwu also questioned why a Nigerian girl with proper home training will go to BBNaija to have sex with a man she barely knows, adding that Erica has reduced her bride price for having sex with Kiddwaya.

He wrote on Instagram on Thursday: “Kiddwaya will never have sex in public, Erica must have hypnotized him. You need to see how kiddwaya #mum is crying on #phone, she raised a good man, it came as a shock to her that Kidd will have sex in #bbnaija2020 on national #television, that could only be possible through hypnotism in #bbnaija5.

“@terrywaya is like an uncle to me, and I can tell you that he is also very surprised, you see why #Erica needs to be evicted urgently from #bbnaija2020Lockdown? Which #girl with proper home training in #nigeria will go to #bbnaija to have sex with a man she barely knows? Dear #mothers, will you pray for such a daughter or clap for her for reducing her #bride price by spreading her tiny legs like the 3rd mainland bridge in #Lagos.

To The Worlds’ Best Creature and Gender