Biden’s message to G7, Munich events: Allies should work together on China challenges 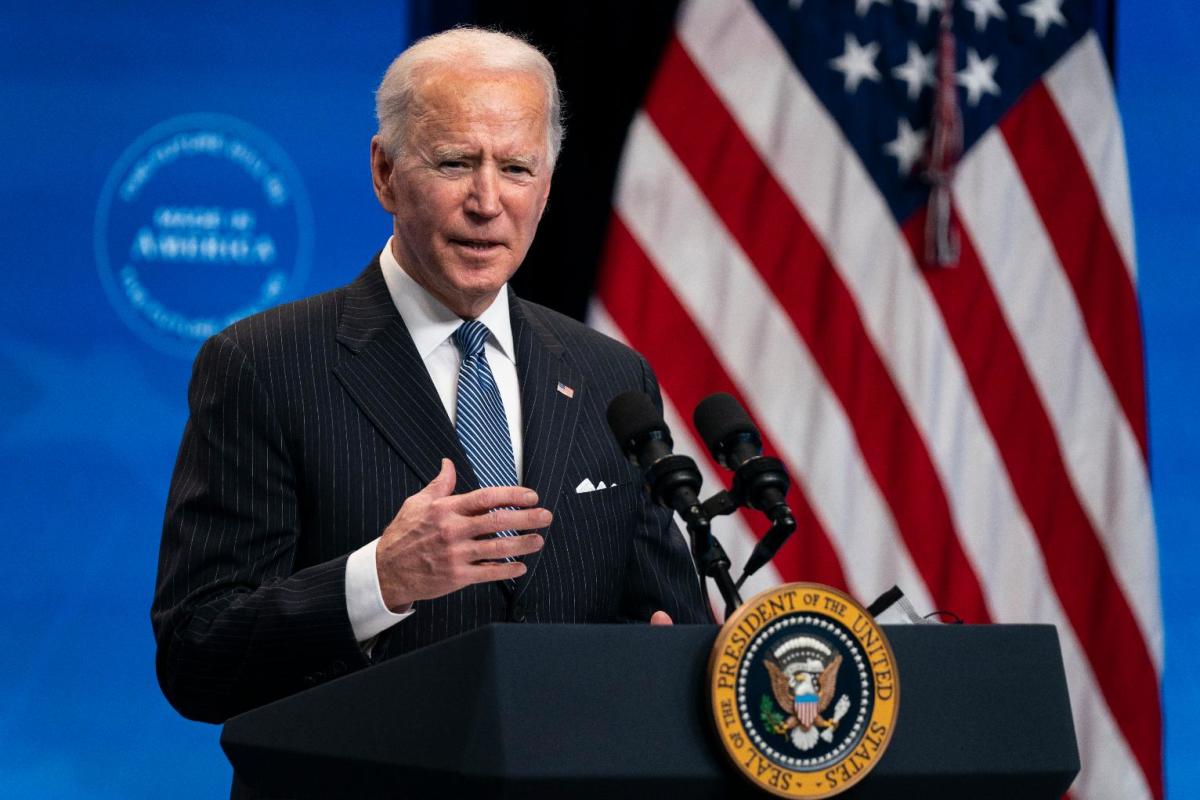 President Joe Biden will seek on Friday to rally global democracies and European allies to work together to address a range of concerns about China, but is not looking for a “new Cold War,” a senior administration official said.

The Democratic president, sworn in less than a month ago, will use a “virtual visit” to Europe to try to re-establish the United States as a multilateral team player after four years of divisive “America First” policies pursued by Donald Trump.

Biden will arrive bearing gifts – a $4 billion pledge of support for global coronavirus vaccination efforts, the re-entry of the United States into the Paris climate accord and the prospect of a nearly $2 trillion spending measure that could bolster both the U.S. and global economies.

Biden will meet at 9 a.m. (1400 GMT) with G7 leaders from Britain, France, Germany, Italy, Canada and Japan by videoconference, but plans to join them for an in-person summit hosted by the UK this summer, the official told reporters.

Later on Friday morning, he will address an online session of the Munich Security Conference, which often draws top global leaders and where several years ago as a private citizen he reassured participants rattled by the Trump presidency: “We will be back.”

Biden will underscore that democracies, not autocracies, offer the best path forward for the world after the Jan. 6 siege of the U.S. Capitol by pro-Trump rioters made clear that democracy was fragile.

“He will make a strong, confident case that democracy is the best model for meeting the challenges of our time,” the official said. “Democracy doesn’t happen by accident. We need to fight for it.”

Biden will drive home his view that major market economies and democracies must work together to tackle challenges posed by great-power competitors like Russia and China, as well as transnational challenges ranging from nuclear proliferation to climate change and cybersecurity, the official said.

The U.S. president will speak specifically about “malign” and concerted action he believes Russia has taken to destabilize and undermine democracy in the United States and Europe and elsewhere, and will call on allies to stand firm with Washington, the official said.

The Kremlin has repeatedly denied any such action.

With regard to China, the world’s second-largest economy, Biden will urge democracies to work together to push back against practices and policies of the Chinese government that he will describe as “economically abusive and … counter to our values.”

The Biden White House is reviewing China policy across an array of fronts, including its military buildup and trade policies, its actions in Hong Kong, treatment of minority Uighurs in Xinjiang and its handling of the coronavirus outbreak.

On the challenge posed by Iran’s nuclear program, Biden will say the United States looks forward to re-engaging in diplomacy amid efforts to revive the Iran nuclear deal that Trump abandoned, the official said.

On the economic front, Biden will urge other G7 leaders to continue to invest heavily in their economies to foster and accelerate economic growth, the official said.

“The fear is not that we do too much, it’s that we do too little,” the official said. “This is an era for action and investment and not for austerity and that will be an important part of the message.”