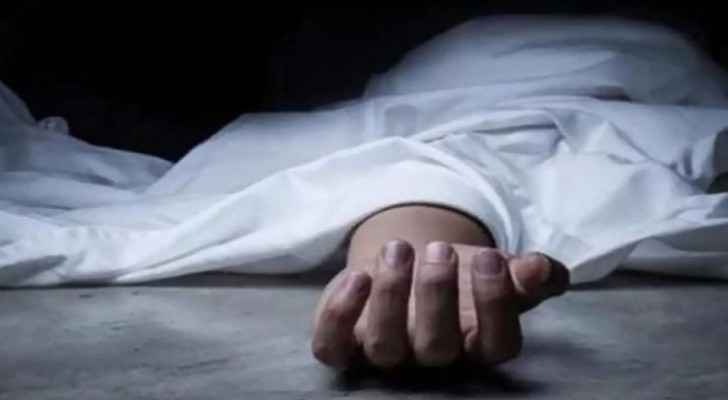 A 19-year-old boy, Maduabuchi Okeke, has died in Lagos while having sex with a prostitute around Surulere area.

The Lagos State Police Command confirmed the death of the young man, saying he “died on top of one Sandra,” a commercial sex worker, at the Exclusive Mansion Hotel on Ayilara Street in the area.

The police said its personnel had arrested and detained the sex worker and two security guards in the hotel for allegedly smuggling Okeke’s corpse out of the hotel.

It was gathered that on the evening of last Friday, the deceased had reportedly brought the sex worker into a room in the hotel for the night.

When Sandra, however, discovered that Okeke had died during the sex romp, she sneaked out. She contacted two security men in the hotel, Ottah Nduka and Aliu Tiwalola, to smuggle the corpse out of the premises.

According to the police investigation, the corpse was kept in a vehicle and placed on one Ejike Naso’s leg who was asked to take the deceased to the hospital as if he was only unconscious.

Ejike, however, reported the matter at the Surulere Police Station.

The police report read: “One Maduabuchi Okeke, aged 19, died on top of one Sandra (other name withheld) who is a prostitute at Exclusive Mansion Hotel.

“Two security men in the hotel smuggled the corpse from the hotel and placed the deceased on one Ejike Naso’s legs. They threatened to kill Ejike Naso if he told anybody how the deceased died.