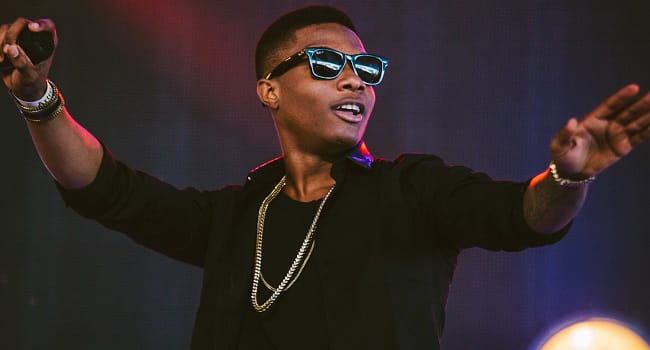 The Nigerian superstar won his first-ever Grammy Award for his

collaboration with Beyoncé and Blue Ivy on the song “Brown Skin Girl”.

the Premiere Ceremony of

This win which also marks the first Grammy Award

According to the official Grammy website, the Best Music Video award is

given to the artist, video director, and video producer.