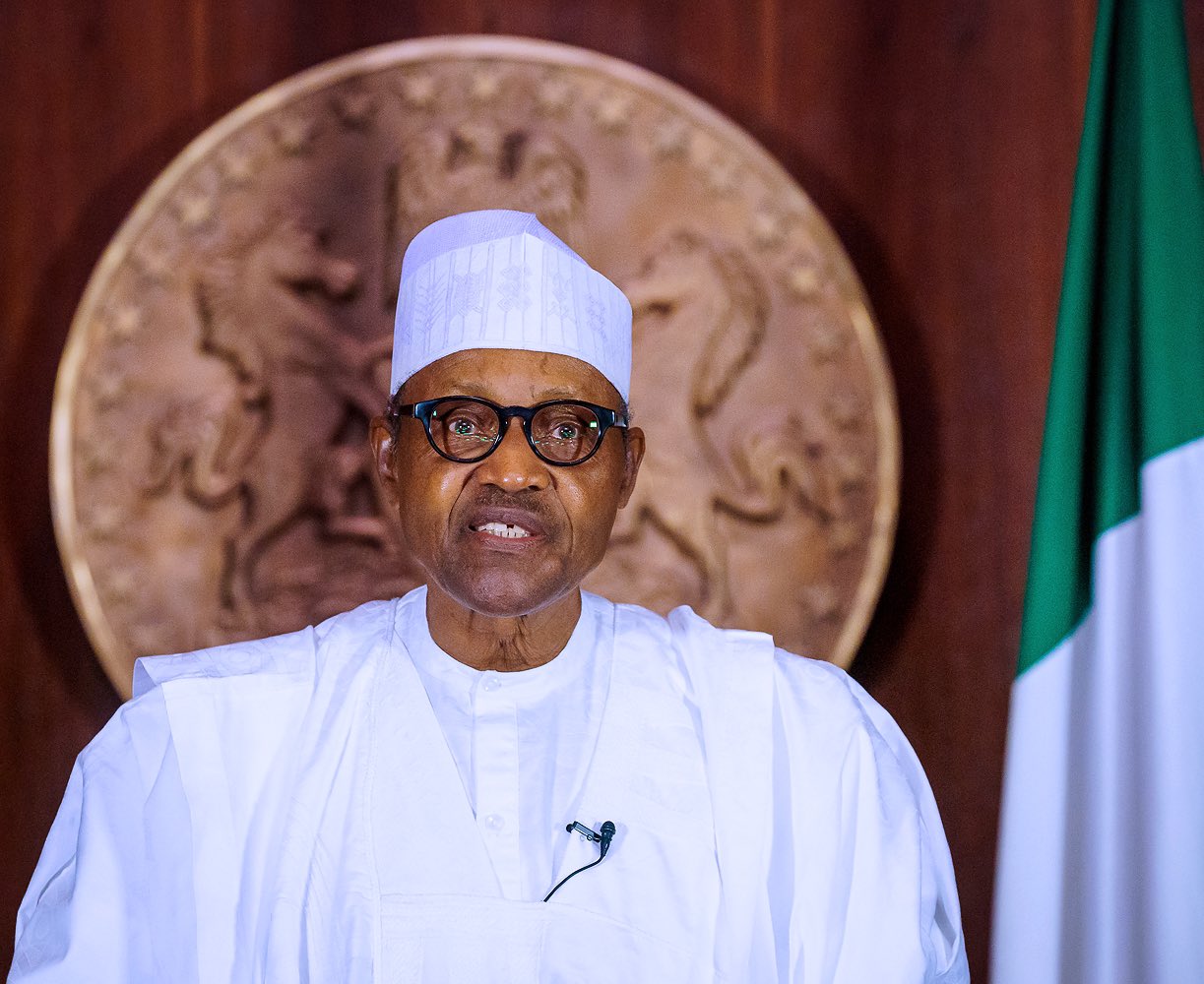 President Mohammadu Buhari has commended the election process in Edo State which led to the victory of Governor Godwin Obaseki as declared by the Independent National Electoral Commission, INEC.

The President congratulated the winner and urged him to show grace and humility in victory.

The President added: “I have consistently advocated for free and fair elections in the country because it is the bedrock of true democratic order.”

“Democracy will mean nothing if the votes of the people don’t count or if their mandate is fraudulently tampered with.”

He commended the people of Edo State, the parties, candidates and security agencies for conducting themselves responsibly.