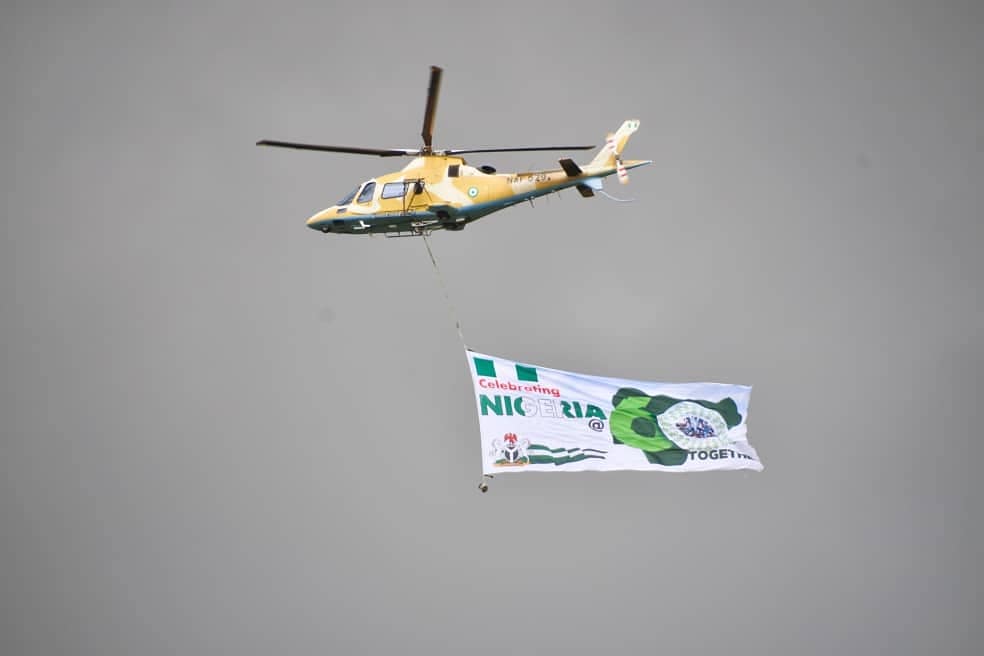 The Center for Democracy and Development (CDD) on Thursday in commemoration of the Nation’s Diamond Jubilee Anniversary has express hope in Unity as a tool to overcome the challenges of Nation building.

Director CDD, Hassan Idayat who made this known in a press statement congratulated fellow citizens on this milestone. She said, despite the myriad of challenges, which have hobbled the realisation of Nigeria’s very lofty potential the CDD, has a message of hope.

“The Nigeria of our dreams is possible, notwithstanding the problems, which have delayed the nation’s quest to take our rightful place in the comity of nations. While it may be true that the realities have dashed expectations and led citizens to question the very basis of Nigeria’s existence as a country, it is also true that if citizens unite, and bond together to speak and act with a common voice, the challenges will be much easier to overcome.”

According to Idayat, CDD remains optimistic that the diversity of Nigeria can be built on to become a source of strength despite the current situation in which our country’s diversity is being depicted as the source of unending sectarian conflicts and instability.

CDD fervently believes in this possibility because there are many commonalities when the challenges facing the different ethnic nationalities in the country are closely studied. The same problems of hunger, poverty, malnutrition, maternal mortality, lack of infrastructure and human rights abuse, which are the reality for many ordinary Nigerians of Kanuri extraction, are the same challenges confronting other ordinary Nigerians of Hausa, Yoruba, Igbo, and Ijaw extractions,” she said.

Meanwhile, she stated that the consequences of lack of transparency and accountability in governance that are affecting the ordinary Nigerian in Kaduna, are the same as what the people in Kogi State are facing.

However, CDD views that Nigeria’s diversity, and its attempt to be a melting pot of various histories, cultures and identities, is not the problem. The problem is the lack of leadership and the right framework for governance to harness the vast resources inherent in these diversities.

The statement reads in part; “CDD believes the right leadership can harness the diversity, creativity and boundless energies of the Nigerian population and make these attributes the basis of a strong, stable and efficient federation anchored around the rule of law and popular participation. CDD is of the view that this generation of Nigerians must work to fulfill the mission of realising the manifest destiny of our country.

“CDD believes the energy being expended by separatist groups for the purpose of the breakup of the country, would be better applied to uniting the country and making it work for the good of all.

“CDD strongly believes Nigeria’s democracy, if properly nurtured will become the instrument for the realisation of our long sought after national goals and aspirations. Specifically, the electoral process, which is the system which produces leadership at all levels of the country must begin producing credible outcomes at all levels. But the democratic process should not be reduced to the ritual of periodic elections.”

Furthermore, The groups calls on Nigerians to participate, and get their voices heard in order to ensure democracy delivers on governance.

“60 years after the attainment of independence, Nigeria’s democracy should begin to head in the direction of delivering quality, efficient and effective social goods and services to the long suffering citizens of our country. Happy 60th Independence Anniversary! Long live the Federal Republic of Nigeria,” She said.