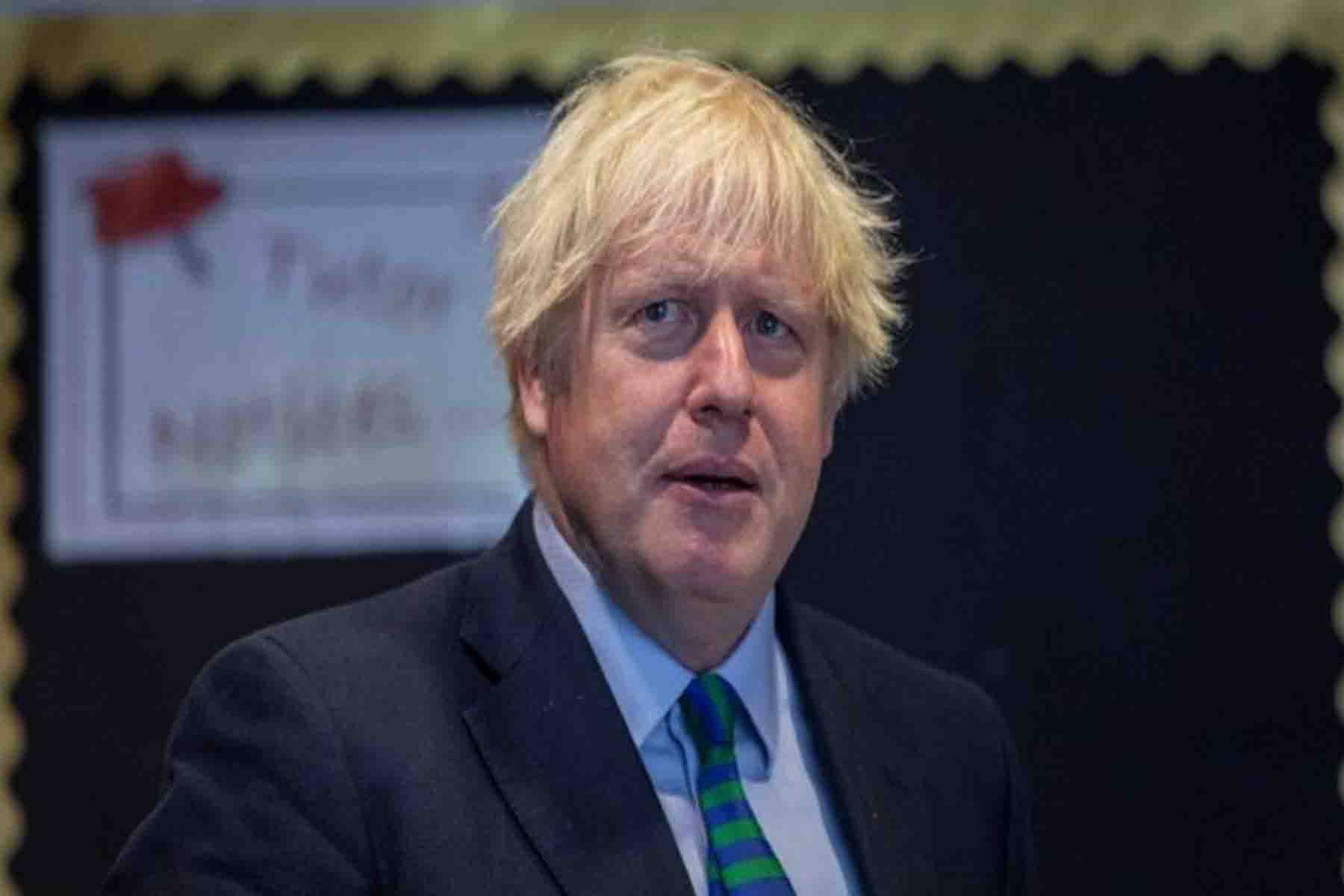 Boris Johnson’s string of U-turns are unsustainable and have created a “climate of uncertainty”, a senior Conservative politician has warned.

Charles Walker, deputy chair of the 1922 Committee, said it is becoming “increasingly difficult” for Tory MPs to defend government policy.

The government has made several U-turns, most recently on face masks in schools and the grading of exams.

It comes as a new poll indicates that Labour has drawn level with the Tories.

In an interview with the Observer, Mr Walker said: “Too often it looks like this government licks its finger and sticks it in the air to see which way the wind is blowing. This is not a sustainable way to approach the business of governing and government.

Comment: New Zealanders should be ‘incredibly angry’ at the Government over incorrect Covid messaging :

Trump continues to break the polling :

Stay put in Malaysia and make a change, the grass is not greener abroad :

“It is becoming increasingly difficult for backbenchers now to promote and defend government policy as so often that policy is changed or abandoned without notice. Whether this approach is by design or by accident, the climate of uncertainty it creates is unsustainable and erodes morale.”

24newsreads.com political correspondent Helen Catt said Mr Walker’s comments suggest the PM will have work to do once Parliament returns on Tuesday to reassure his own MPs.

Meanwhile an opinion poll in the Observer suggests the Conservatives have lost their double-digit lead over Labour, and the two parties are now level-pegging at 40%.

Just over 2,000 people were interviewed for the poll conducted by Optimum from August 26 to 28.

The government has faced widespread criticism for changing its mind on significant issues and the advice it issues.

Just days before children are due to return to the classroom in England, it announced that secondary pupils will have to wear face coverings in school corridors in local lockdown areas.

It follows the U-turn on A-level exams, described by Labour as a “fiasco”, in which the education secretary finally agreed that thousands of students could use their teacher-predicted grades, rather than the ones generated by an algorithm.

And on Saturday teachers criticised ministers for publishing “last-minute” guidance detailing what to do during virus outbreaks and local lockdowns.

Gavin Williamson has warned parents that if children are not sent back to school, there is a risk their future life chances could be impacted.