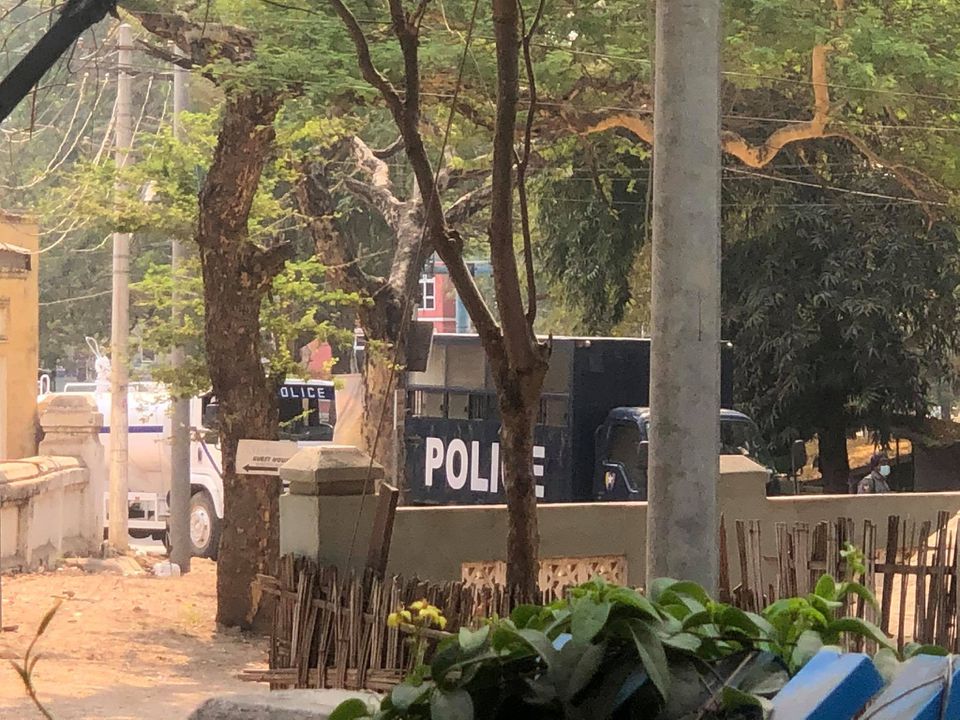 Two protesters were killed in Myanmar by gunshot wounds to the head on Monday,

because of this; shops, factories and banks were closed in the

the main city Yangon as part of the uprising against the country’s military rulers.

Photos posted on Facebook showed the bodies of two men lying on the street in the northern town of Myitkyina.

hence, a witness said he helped move the bodies as two people were shot in the head died on the spot while three were injured

“How inhumane to kill unarmed civilians,” said the witness, a 20-year-old man. “We must have our right to protest peacefully.”

It was not immediately clear who fired on the protesters

and strikes against the Feb. 1 coup,

an ethnic armed group engaged in a long-running war with the military.

State media said security forces were keeping a presence at hospitals and universities as part of efforts to enforce the law.

construction, agriculture and manufacturing have called on “all Myanmar people” to stop work

Allowing business and economic activity to continue would help the military “as they repress the energy of the Myanmar people”,

the unions said in a statement.

“The time to take action in defence of our democracy is now.”

Only a few small tea-shops were open in Yangon, witnesses said. Major shopping centres were closed and there was no work going on at factories.

In a statement on Monday, the military said it had arrested 41 people the previous day.

A spokesman for the military did not answer calls seeking comment.

The army has said it is dealing with protests lawfully.

on Monday threatened unspecified “action” against anyone who directly or indirectly works for a committee of ousted lawmakers that has declared itself the country’s legitimate authority.

The announcement said the committee was illegal and had committed “high treason”.

A separate report said the military and police were “maintaining” hospitals and universities.

and Australia on Sunday cut defence ties, saying it would only deal with non-government groups in Myanmar.