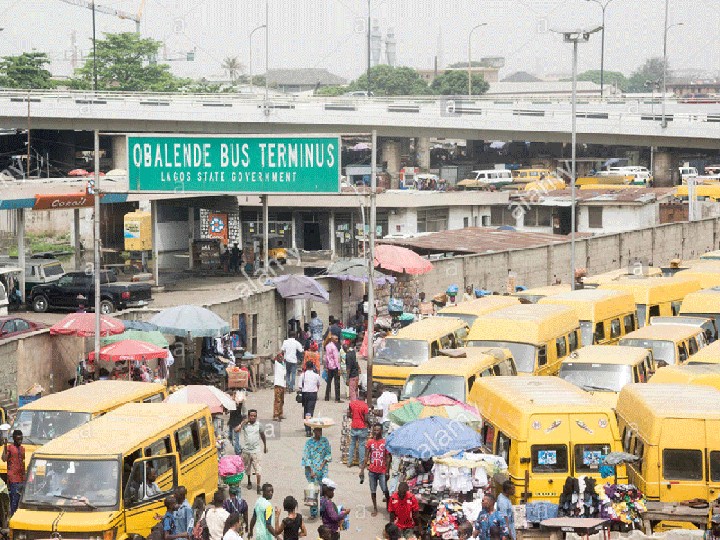 The spokesman for the Lagos State Chairman of the National Union of Road Transport Workers, Musiliu Akinsanya, aka MC Oluomo, Jimoh Buhari has said men of a rival union, RTEAN in the state attacked NURTW officials in the Obalende area in a bid to take over the park.

Buhari made this statement on Thursday. He said there are more than one transport unions in the state.

He said operatives of a rival union, the Road Transport Employers’ Association Of Nigeria, RTEAN stormed National Union of Road Transport Workers, NURTW park in Obalende this morning with weapons in order to take over the park.

Recall there were sporadic gunshots this morning when the men in yellow and green uniforms stormed the area.

The development caused chaos in the ever-busy area as motorists and commuters scampered to safety.

When quizzed whether the combat was a clash between NURTW factions, Buhari said, “that is a mix-up, it was the other union (RTEAN) that went to Obalende to attack our men, NURTW men.

“Each of the unions has its own garage that it is operating within. But Road Transport Employers’ Association Of Nigeria, RTEAN whose members put on yellow uniform went to attack our men who put on a white and green uniform.