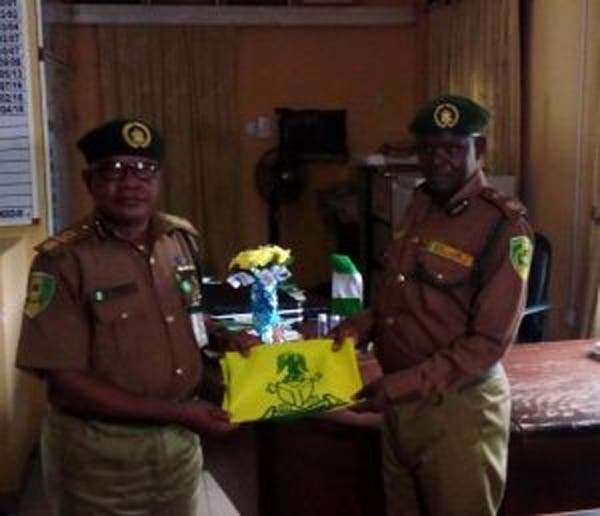 Mr. Babayo Maisanda has assumed duty as the new Comptroller of the Nigerian Correctional Service (NCOs), for the Edo Command.

Mr. Aminu Suleman, the Public Relations Officer (PRO) of the command, said this in a statement in Benin on Friday.

Suleman said that Maisanda was deployed to the state following the recent promotion and posting of senior correctional officers by Mr Ja’afaru Ahmed, the Comptroller General of Corrections (CGC).

He also said that until the recent posting, Maisanda, was the acting head of Zone C, Correctional Command, Bauchi.

He said that the comptroller took over from Mr Joseph Usendiah, who had been elevated to the rank of Assistant Comptroller General of Corrections (ACGC) and moved to Zone F Correctional Command, Ibadan.(NAN)