Edo Election: I Am Not Down – Oshiomhole 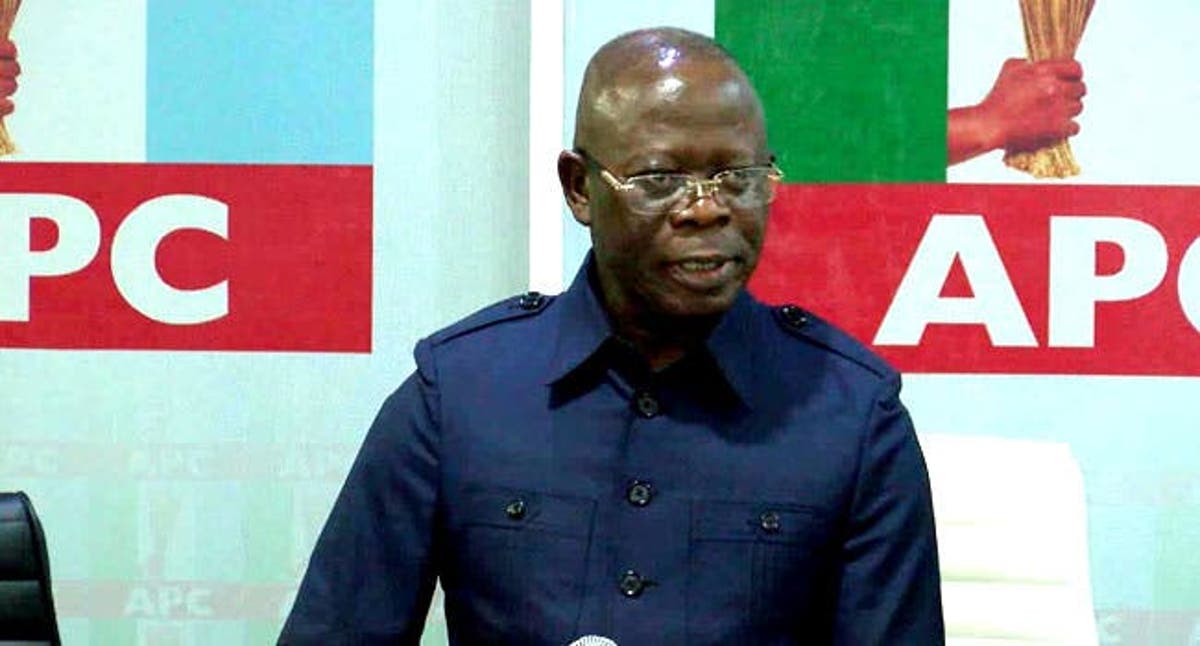 The former National Chairman of the All Progressives Congress (APC) Adams Oshiomhole broke his silence saying he is not down as a result of the outcome of the gubernatorial election in Edo state.

Meanwhile, the former APC National Chairman had campaigned vigorously for Ize-Iyamu whose loss some people attributed to his influence in the campaign of the APC candidate.

“You know in life, you work hard and leave God for the outcome, you do your best and trust God to bless your effort,” he said.

“I feel good, I feel healthy thank God, I feel strong thank God. In life, you win some and you lose some but life goes on. I want to thank everybody, I am sure a lot of people think comrade is down but I am not down”, he added.