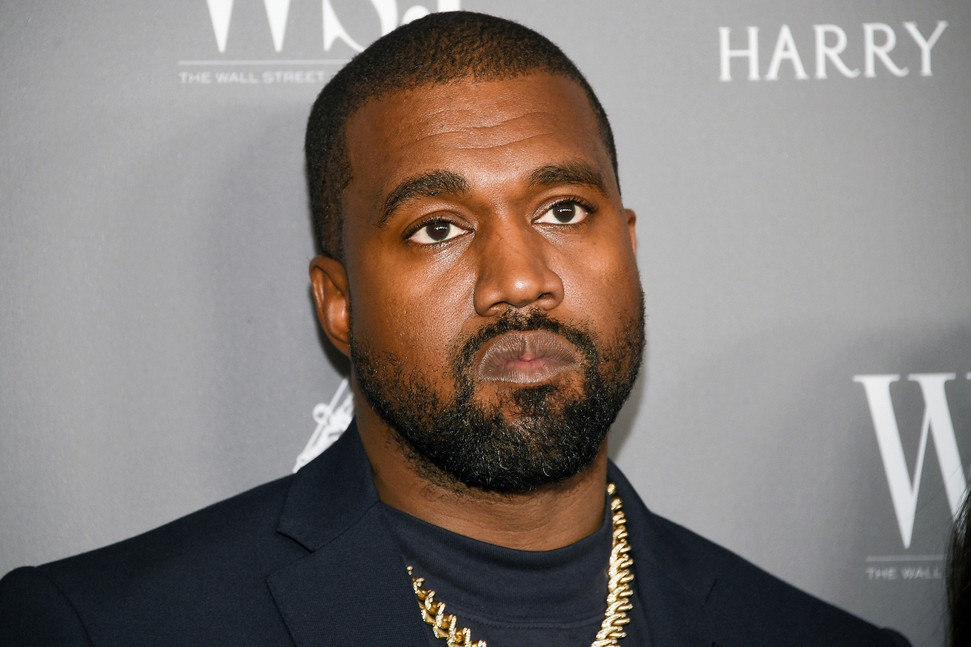 Popular US rapper and presidential candidate, Kanye West, has plead to the Federal Government to yield to the demands of youths protesting against police brutality and extortion in the country.

West made this appeal via his Twitter handle on Tuesday.

The Rap artist said he stood with Nigerians, urging that police brutality should end in Nigeria.

“I stand with my Nigerian brothers and sisters to end police brutality, the government must answer to the peoples’ cries #EndPoliceBrutalityinNigeria,” he tweeted.

Nigerians on Monday continued their protests to pressure the Federal Government to follow through on disbanding the Special Anti-Robbery Squad.

One thought on “#EndSARS: Kanye West Implores FG To Answer Cries Of Nigerians”