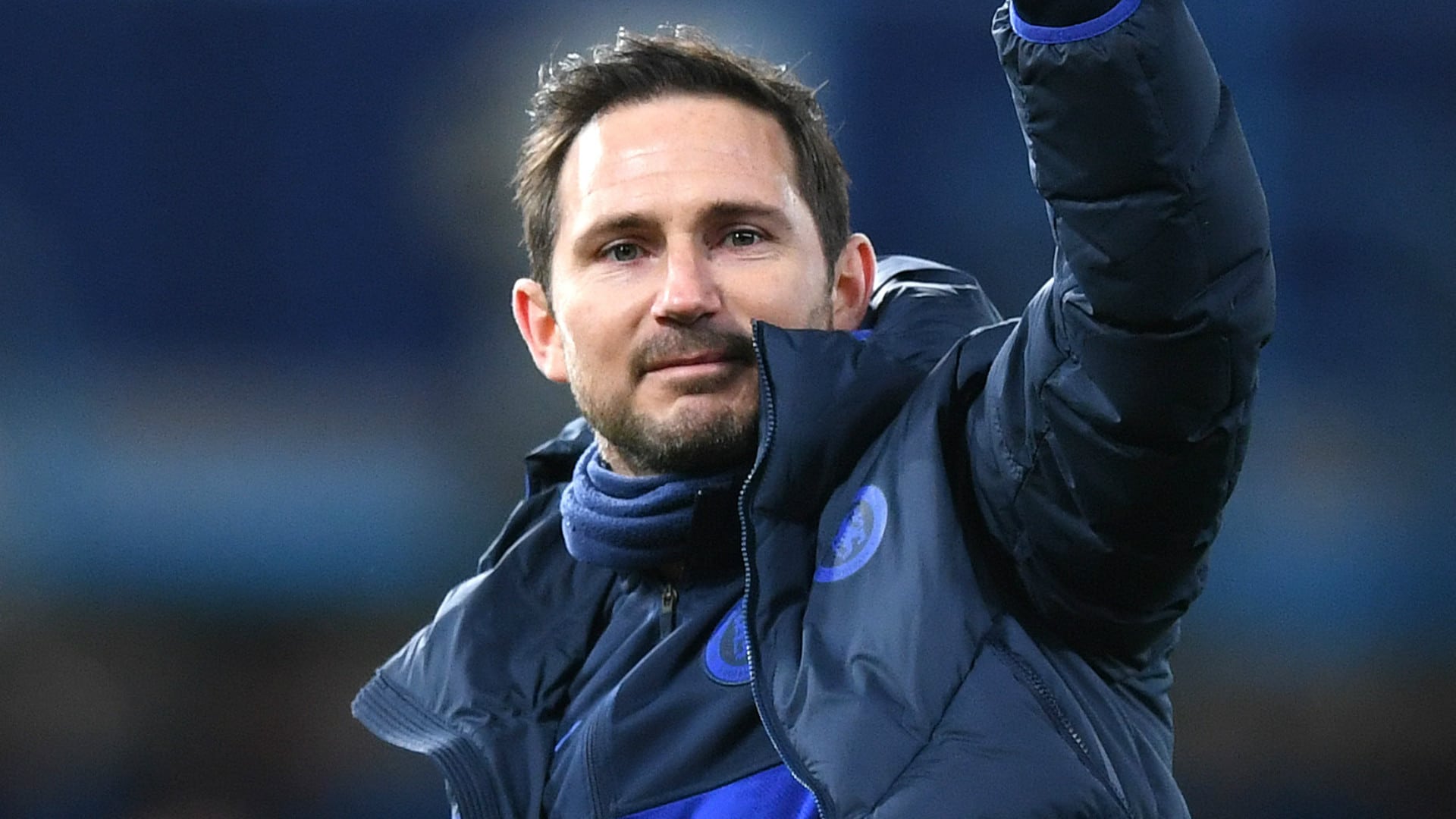 But Redknapp believes Silva, 35, could end up being Chelsea’s most important signing of them all because of his experience.

“That might end up being the best signing for them because of his experience,” Redknapp said of Silva as quoted by Metro UK.

“It might not be the most exciting one, but with their young players, sometimes you need someone that can come in and just calm everyone down.

“He’s got amazing know-how, playing at the top throughout his career for the likes of PSG and AC Milan.

“He’s a winner, he’s played in the Champions League and captained his country.

“He will be a brilliant addition. It will be interesting to see who Frank Lampard sees as his best defensive partner.”