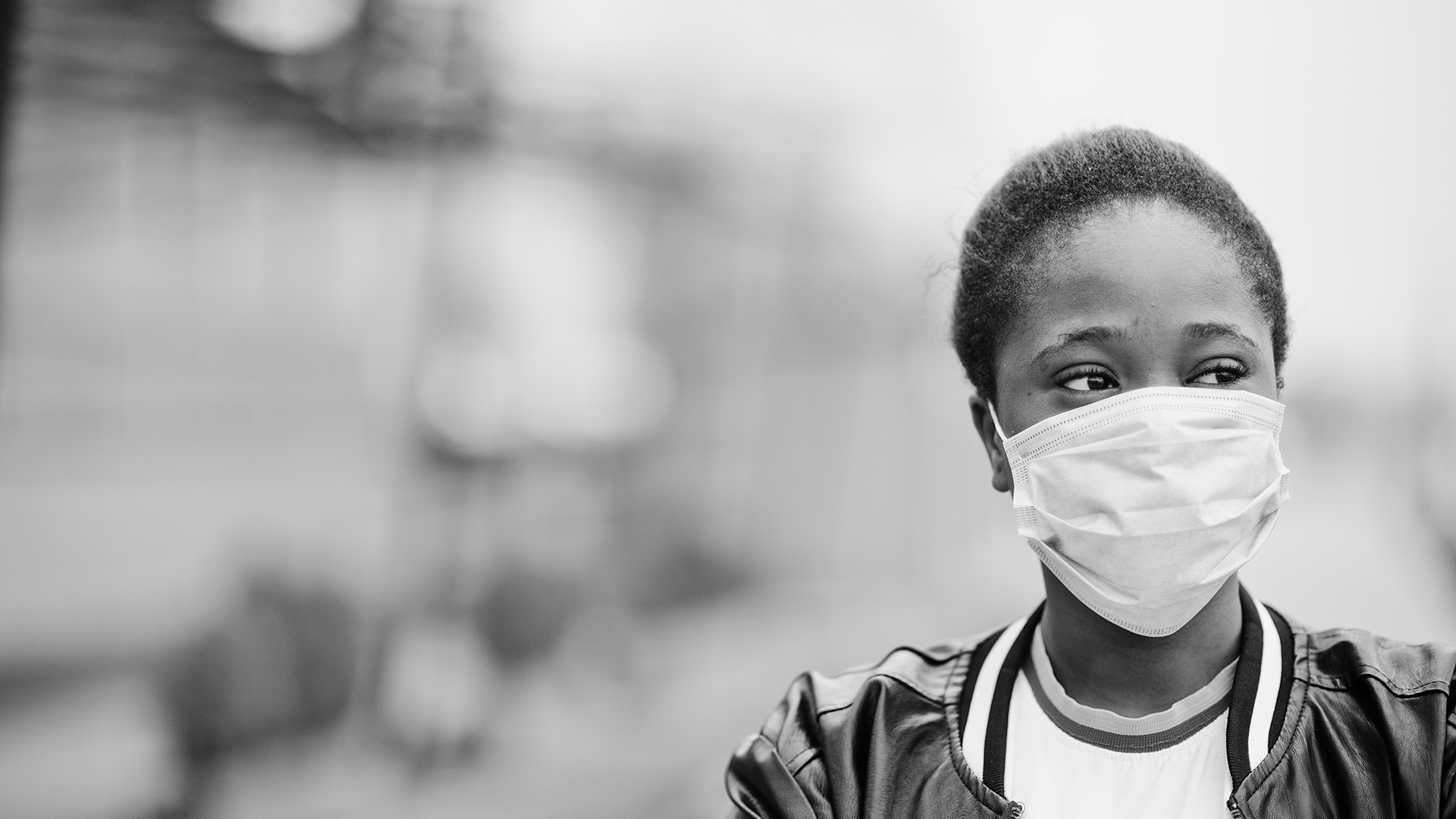 because they make up the vast majority of workers in health and other frontline jobs, an EU report said on Friday.

The pandemic has also brought a rise in domestic violence against women, the EU’s annual report on gender equality said.

“The COVID-19 pandemic has inordinately affected women’s lives,” it read.

“There is already ample evidence that the hard-won achievements of past years have been rolled back’…progress on women’s rights is hard-won but easily lost.”

Health risks to women had increased as had their workload and challenges to their work-life balance, said the report,

This has weighed on women’s safety, domestic violence rising in France, Lithuania, Ireland and Spain during Europe’s first lockdown in the spring of 2020, it said.

and have been hit the hardest by restrictions introduced to curb the spread of the coronavirus.

such as hospitality, retail, or personal services, make them particularly vulnerable in the labour markets struck by the COVID-19 crisis,” it said.

and women have since had more difficulties finding new jobs.

“In contrast, service sectors that were not as disrupted due to the nature of their activity such as information and communication, finance and insurance,

because primarily employing men, saw an increase in employment rates,” the report said.

It warned that the trends could lead to lower pensions for women,

widening the gender pension gap and other inequalities “for decades to come”.