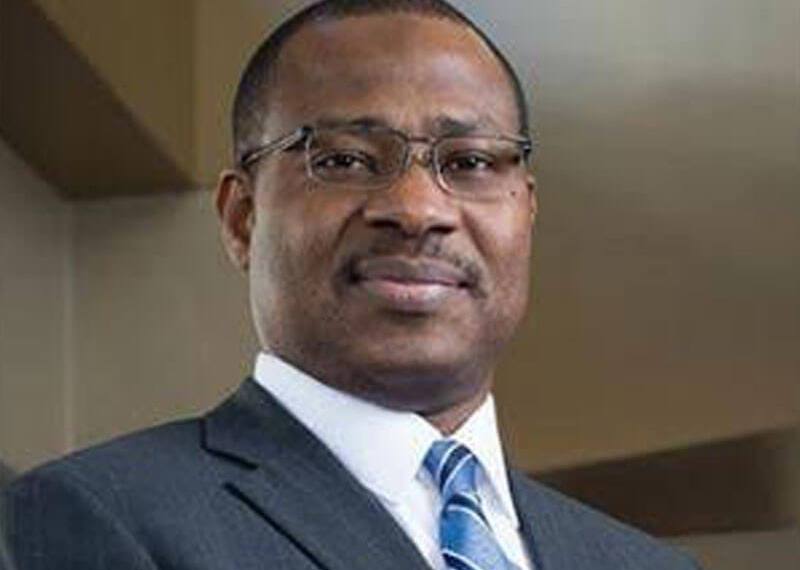 President Muhammadu Buhari has approved the renewal of appointment of Dr. Faisal Shuaib as the Executive Director/CEO of the National Primary Health Care Development Agency (NPHCDA) for a second and final term of four years.

This was contained in a letter signed by the Secretary to the Government of the Federation, Boss Mustapha on Thursday, as the re-appointment is with effect from the 10th of January 2021.

Dr Faisal Shuaib; a Medical Doctor and Public Health Specialist was before his first appointment in January 2017, a Senior Programme Officer at the Bill and Melinda Gates Foundation (BMGF) at Seattle, U.S.A.

Prior to joining the BMGF.Shuaib oversaw Nigeria’s successful response to the Ebola virus Disease Outbreak in 2014. He served as the Head/Coordinator of the Ebola Emergency Operation Centre located in Lagos.

During his first tenure as the ED/CEO of NPHCDA, Dr.Shuaib coordinated Nigeria’s Polio Eradication Initiatives which culminated in the certification of Nigeria and Africa as Wild Polio Virus free by the World Health Organization (WHO) on 25th of August 2020.

Also, in the letter dated 6th October 2020, Mr President congratulated Dr Faisal Shuaib on his re-appointment and wished him the very best in his second term which begins on 10th January 2021.