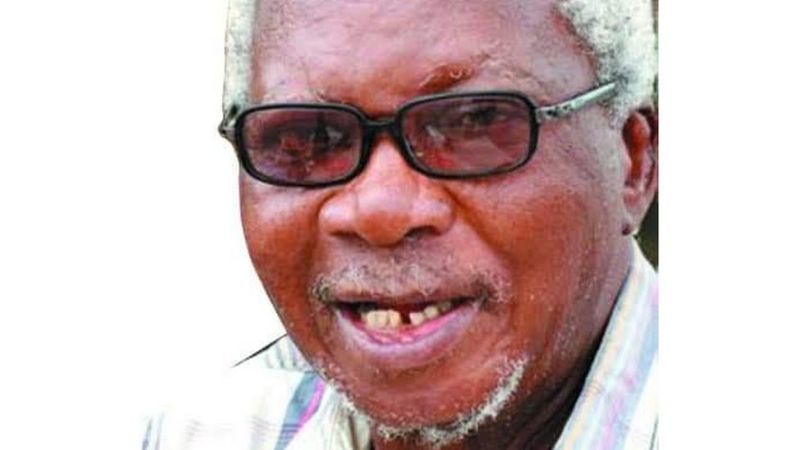 The professor’s death was announced in a statement signed by Prof. C. C. Clark for the family and Ilaye Clark, for the children.

He died on Tuesday.

“Prof. J. P. Clark has paddled on to the great beyond in comfort of his wife, children and sibling, around him.

“The family appreciates your prayers at this time. Other details will be announced later by the family,” the statement read.

John pepper Clark Bekederemo, born on April 6, 1935, was one of Nigeria’s foremost anglophone dramatists and poets.

Clark, born of Ijaw parents, received his early education at the Native Administration School and the Government College in Ugheli.

He got his Bachelors’ degree in English at the University of Ibadan, where Wole Soyinka also studied.

In 1960 Clark wrote his first dramatic work, Song of a Goat, which was staged in Ibadan the following year.

After graduation, Clark worked as a journalist, editor, and feature writer in Lagos for Express Newspapers. His success as a journalist resulted in his being awarded a fellowship to study at Princeton University in the United States.