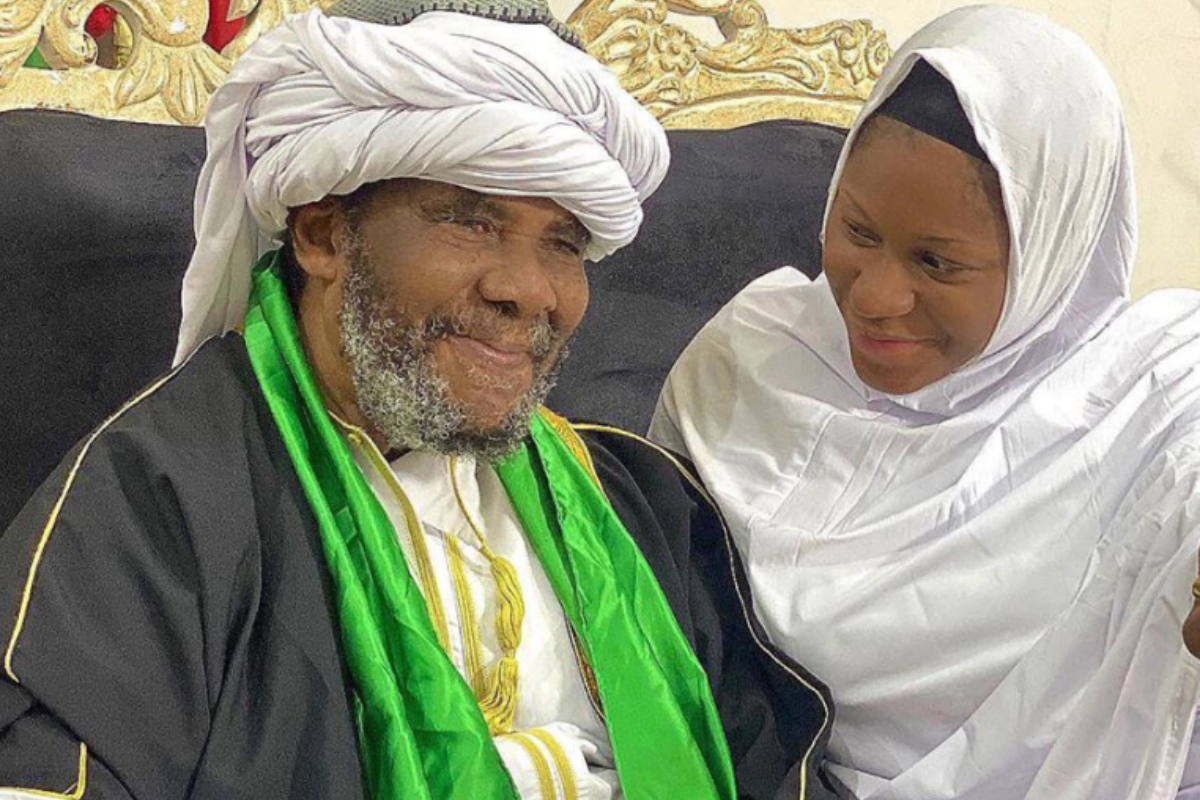 The Islamic Movement in Nigeria has denied threatening Nollywood actor, Pete Edochie, for acting in “Fatal Arrogance”, a movie sponsored by the Nigerian Army to depict Shiites as terrorists.

The movement also rejected the explanation of Edochie on his role in the movie.

Edochie acted in a role with an outfit resembling Sheikh Ibrahim El-Zakzaky, leader of the IMN, who has been in detention since December 2015 and has come under attack since then.

Edochie, in a-12-minute video clip, attempted clearing the air for acting in the movie.

He added that while he did not get any money from the government, he said the IMN should wait till the release of the movie before raising complaints.

Reacting to the video by Edochie, Ibrahim Musa, President, Media Forum of the IMN, in a statement said the explanation was “inexplicable, his reasons flawed and his excuses unimpressive, irrational, and at best absurd”.

The movement said it did not threaten Edochie in any way, adding that he was only attempting to give IMN a bad name.

The statement reads, “Pete Edochie also claimed that his life was threatened without saying by whom in an attempt to give the movement a bad name and to attract cheap sympathy from Nigerians.

“The petition written by the Islamic Movement in Nigeria to the Inspector-General of Police and the Film’s Censors Board doesn’t threaten anyone’s life. Issuing of threats has never been in our character.”

Musa also posited that Edochie would have read the script and known the content before accepting to feature in the movie.

He said, “Had Pete Edochie cared to carry out a background check on the scripts given to him to act, he would have realised that the Islamic Movement in Nigeria has been victorious in all the over 10 different cases it was in court against the government and perpetrators since that genocide.

“If Edochie has any character as he claims, he would not have accepted to act any role in a film that seems to change the narrative and distort history based on a book distorting facts! If he had any integrity, he would not have accepted to appear in a movie tarnishing the image of an oppressed personality like Sheikh Zakzaky and still think he did nothing wrong because the Sheikh was not mentioned by name. Edochie has thrown his professionalism to the winds as he chose to be paid to distort historical facts, yet claiming not to refer to anybody, when clearly the cast bears all the telltale signs of mischievous attempt, at not only demonizing IMN, but also Islam as a whole.

“Peaceful protesters of the Movement are mischievously depicted as armed protesters, with guns and knives tasty for the blood of the innocent. Yet, Edochie would rather that we waited for him and his perpetrator sponsors to complete their  denigration and manipulation before we complain, even as we have seen enough to convince us of their wicked intents.”