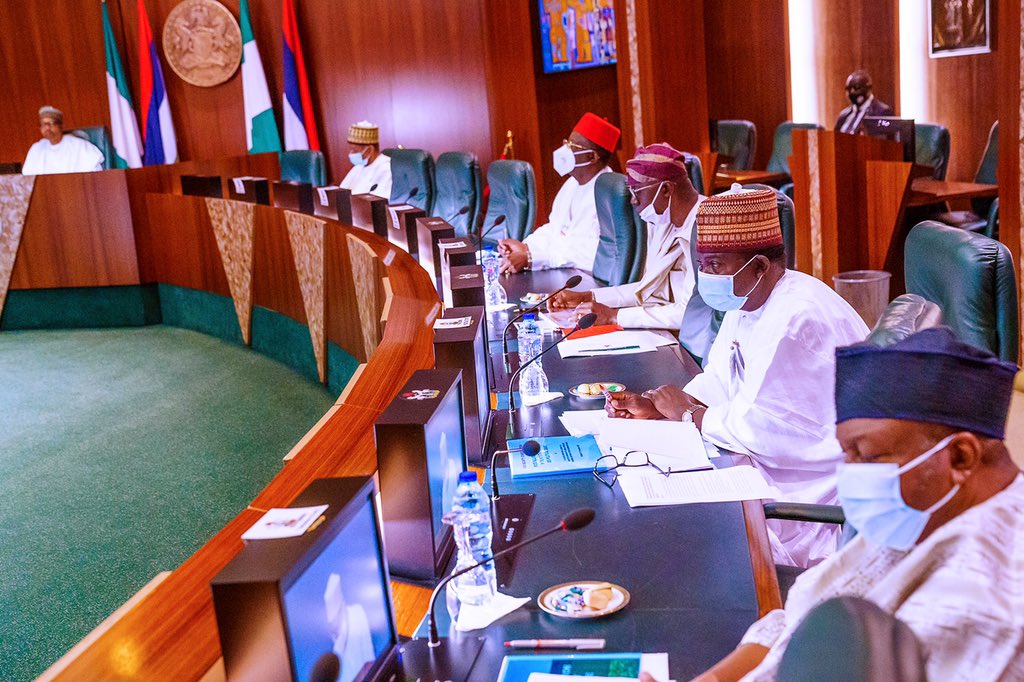 The Federal Executive Council (FEC), at its meeting, held Wednesday, 19th August, 2020, has approved the National Ethics and Integrity Policy.

According to a statemen signed by the Spokesperson of the Commission Mrs. Azuka C. Ogugua on Thursday, the Policy, which is the brainchild of Independent Corrupt Practices and Other Related Offences Commission (ICPC) was co-sponsored by the Office of the Secretary to the Government of the Federation (OSGF) and National Orientation Agency (NOA).

“The journey towards developing the policy on Ethics and Integrity for Nigeria commenced when the Commission developed the much-acclaimed National Values Curriculum for the teaching of 12 identified core values in primary, secondary and tertiary institutions across the nation.” The statement reads.

The Curriculum, approved by the National Council on Education in 2004 and infused into existing school subjects is being taught as part of those subjects since 2007/2008 academic session, with a Teachers’ Guide launched in 2012 to assist teachers in the effective communication of the values.

In his opening statement in the policy document, ICPC Chairman, Prof. Bolaji Owasanoye stated that the development of the National Ethics and Integrity Policy is “a befitting follow-up to the National Values Curriculum initiative”, adding that, “the policy coming at ICPC’s 20th Anniversary and Nigeria’s 60th year of nationhood is timely”.

The Policy was developed in collaboration and consultation with stakeholders (traditional and religious institutions, civil society, the public and private sector, behavioural change experts, etc.) who also had an opportunity to make their input at a webinar held on 21st May 2020.

Following the approval by the FEC, plans are on-going to convene broader stakeholder meetings to prepare an action plan and consequence management framework for the Policy.