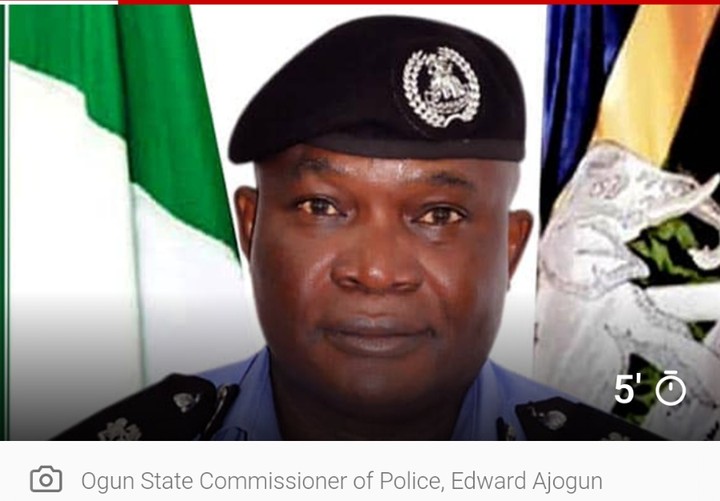 Fulani residents at Eggua in the Yewa-North Local Government Area of Ogun State have returned to their bases after a mob burnt houses and Kara market in the community. The mob last week took advantage of the visit of Sunday Igboho to the area over killings of farmers by Fulani herdsmen. The mob set ablaze houses belonging to the Eggua Seriki of Fulani and others, as well as the Kara market. One person reportedly lost his life after the violence.

The state Police PRO, DSP Abimbola Oyeyemi, who spoke with our correspondent on phone said, “They didn’t run away, they only escaped.
After our meeting with them we have asked them to go and live their lives normally. They escaped from the mob, but, after security agencies have given them the assurance nothing will happen to them, they all agreed to go back. We are working hand-in-hand with the host community to fish out the criminals among them.”
‌
On how far police have gone in unravelling the killers of Dele Olowoniyi, the farmer in Imeko-Afon area of the state, the PPRO said the command had yet to make any arrest. Olowoniyi was found dead on Sunday in his farm. It was alleged that some Fulani herdsmen, who invaded the village, were responsible. But Oyeyemi said, “We are still investigating. By the time we have a breakthrough in our investigation, we will let the public know.”