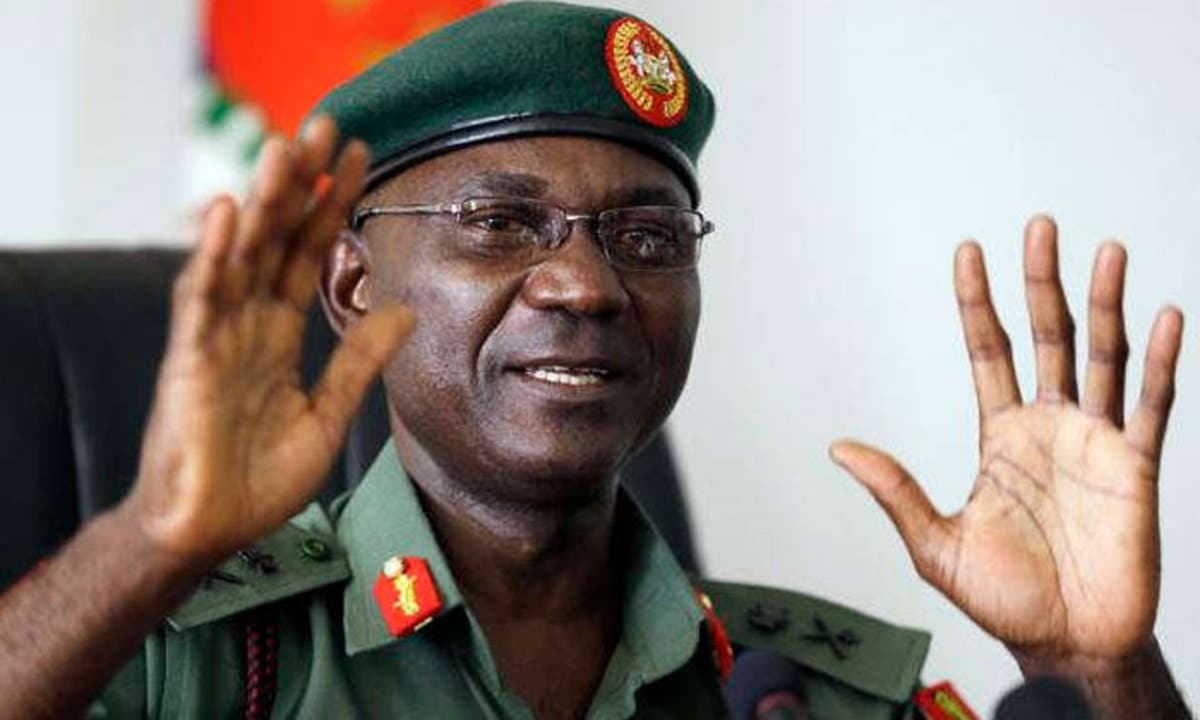 The military on Thursday said it would not join issues with Benue politicians over the killing of the most wanted militia leader in the state, Terwase Akwaza, alias Gana.

When asked question on Gana and the Benue State amnesty programme, Enenche said: “I’m aware that the governor already issued a statement, one of the senators in that place has made a statement.

“It’s not proper for us to join issues or to talk. So, if I comment now you’ll go and join issues as if I’m an umpire, no!. Please, spare that. If there was no reaction from there, I could have answered you, but my political masters have spoken, and thank God I’m also in the media terrain like you. So I’m not permitted by the ethical standard to talk above what my superiors have spoken on, thank you.”

“Quote me by the ethical standard it’s not done, I’m to subordinate to constitutional authority, and I’m no longer in the capacity to answer that question. I’m not supposed to respond to them they are above me.”

Meanwhile, Governor Samuel Ortom in Makurdi after the state security meeting told newsmen that he was not distracted by the military killing of Gana, stressing that despite the incident, his government had decided to proceed with the amnesty programme.

Ortom also said that the state security council would today meet with stakeholders from Sankera to review the situation in the area.

He said the council resolved to continue with the amnesty programme to cover those who retreated.