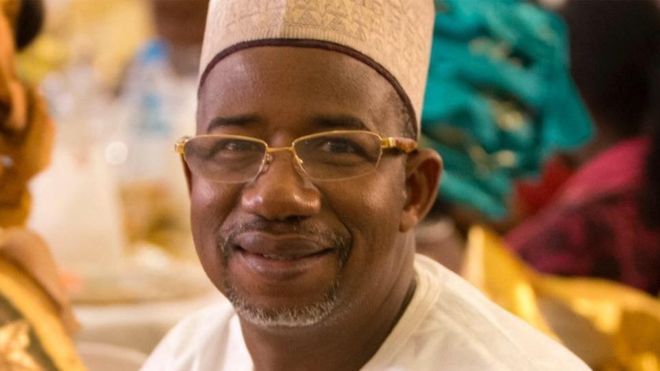 Gov. Bala Mohammed has enjoined the private sector to deploy financial, technical, and managerial skills to reposition Bauchi State’s economy for the better.

Mohammed made the call when he inaugurated the newly established Bureau for Privatisation and Economic Reform in Bauchi on Friday.

The bureau, he said, is expected to serve as a policy and decision-making body on the feasibility of possible economic reforms.

He said the private sector would be actively involved in the activities of the bureau to improve and strengthen competition, public finances, funding of infrastructure projects and delivery of qualitative services.

”Bauchi State requires the active engagement of the private sector by partnering with the government to deploy their financial, technical, and managerial skills to reposition the state’s economy for the better.

” This strategy would resuscitate our ailing industries to enable us to compete for economic growth and profitability,” he said.

The governor who described privatization as a  tool to reduce government burden in terms of underutilization of resources, over employment, fiscal burden, financial crisis, heavy losses, and subsidies.

He said other benefits of the bureau were avoidance of conflict of interest in the management of the state-owned enterprises, saying the board would allow the bureau to function effectively.

He called on the board members to deploy their wealth of experience in the discharge of their responsibilities, stressing we expect you to work assiduously for a better Bureau.

The News Agency of Nigeria reports that the bureau comprises of eleven members, with the state deputy governor, Sen. Baba Tela as chairman and Ibrahim Kasim the  Director-General of the Bureau as secretary (NAN)