Graduates of “Cotonou Universities”, others banned from participating in NYSC [SEE LIST] 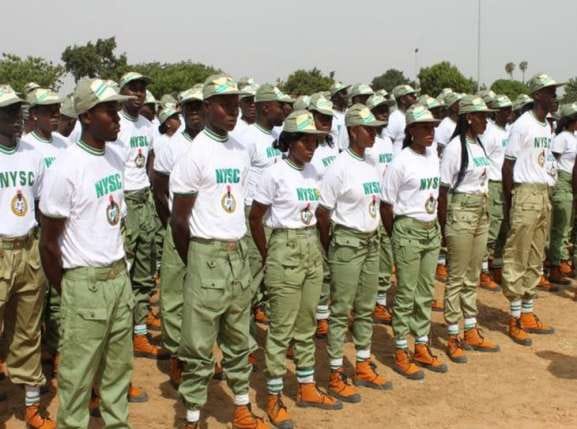 Graduates of “Cotonou Universities”, others banned from participating in NYSC

The National Youths Service Corps, NYSC, has delisted graduates of eight foreign universities in the Benin Republic, Niger and Cameroon from participating in the 2021 Batch A orientation course.

The universities, most of which award degrees a few months after matriculation,

and sighted by DAILY NIGERIAN,

the reason for their delisting

It however instructed that all D&R and foreign-trained verification officers in states to take note.

Recently, the Director-General of the NYSC, Shuaibu Ibrahim, accused universities in the Benin Republic of presenting unqualified persons

for its one-year mandatory national service.

Mr Ibrahim, a brigadier-general, stated that NYSC had begun investigations

into the activities of the universities involved in the fraudulent practice.

The National Youth Service Corps is a program

set up by the Nigerian government to foster unity,

involve Nigerian graduates in nation-building and the development of the country.

Squid Game: Parents are urged by the English council not to allow children to watch the show after reports of young kids copying the game in the school playground.