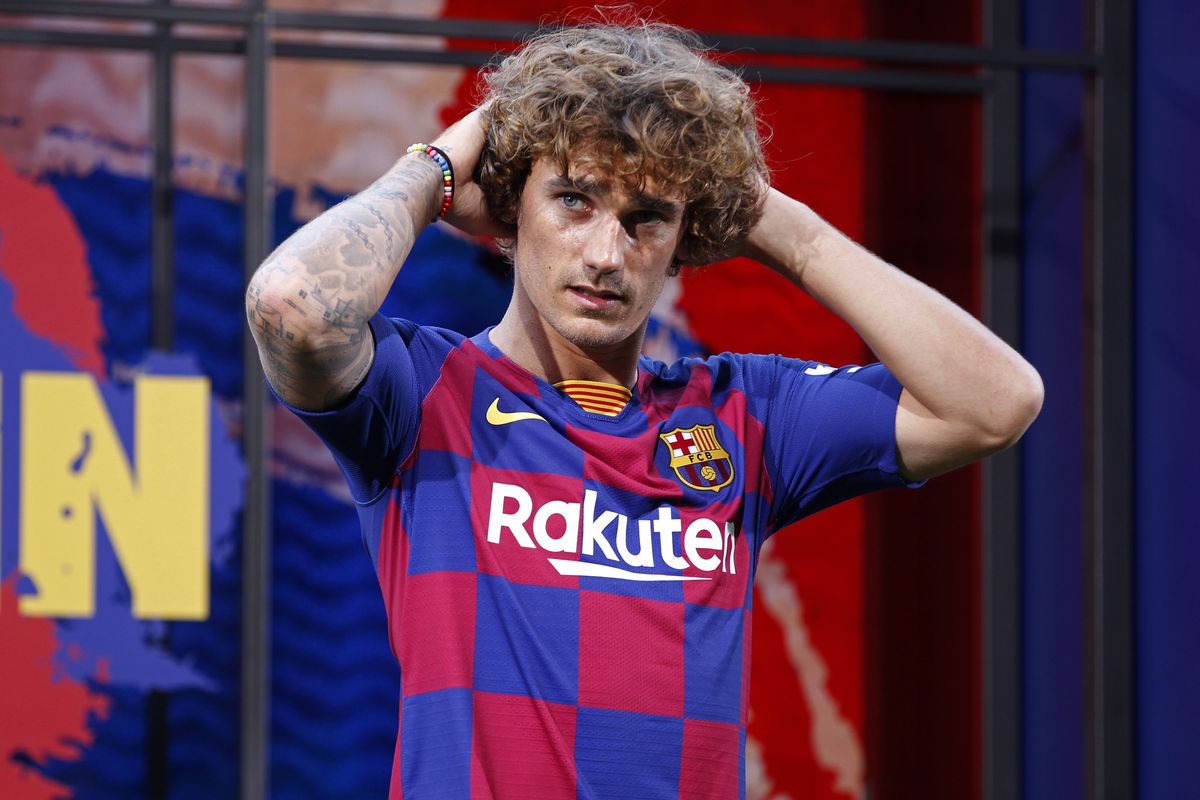 Barcelona forward, Antoine Griezmann, has said he hopes to continue playing along Lionel Messi next season.

However, he admits it is down to Messi and the club to resolve their differences.

Messi informed the LaLiga side of his desire to quit last week and leave as a free agent.

But Barca contested the exit clause Messi is trying to trigger, leading to tensions between both camps.

Manchester City are monitoring the situation and are ready to make a move for the 33-year-old.

Bur Griezmann admits he is hoping for good news, which will see the 33-year-old remain at the Camp Nou.

“We are trying to stay updated with the issue, but it is between him and the club,” he told M6.

“We only hope that he stays. I am trying to stay focused on the national team and prepare well for the next two games.

“We have heard a little of everything but we don’t know anything else about all this affair.”