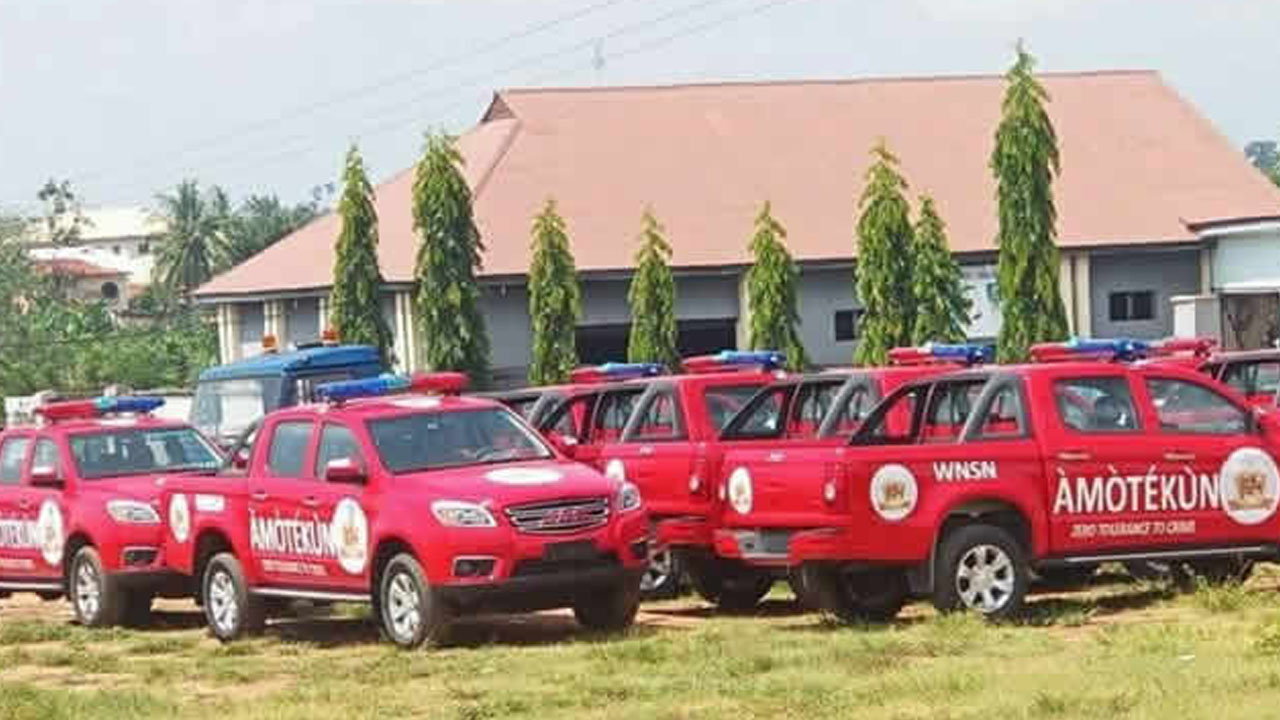 At least two people died on Thursday in a clash between the operatives of the Ondo State Security Network known as Amotekun and armed herders.

The incident learnt, occurred at Ago Sanusi, along Ute Road in Owo, headquarters of Owo Local Government Area of the state.

Sources told our correspondent that the herdsmen had earlier clashed with farmers which led to a “call on Amotekun operatives for intervention”.

Amotekun operatives reportedly got to the scene and were attacked by herdsmen. These led to the death of a farmer and a vigilante.

“One farmer and a vigilante attached to the Amotekun during the clash were shot in the head(s) by herdsmen and both of them are dead now,” Supo Ojo, a resident told the reporter.

This newspaper also gathered from sources within the Amotekun organization that an official known as Oluwasesan Adebayo got missing during the incident and his whereabouts was still unknown as of the time of filing this report.

When contacted, the state Commander of the Amotekun, Adetunji Adeleye, confirmed the incident.

“Amotekun was called yesterday by some farmers that herdsmen had invaded the forest and our men went there to douse tension. A vigilante and a farmer lost their lives in the process,” he said.

Asked about the missing Amotekun operative, he simply said “nobody is missing in Amotekun”.