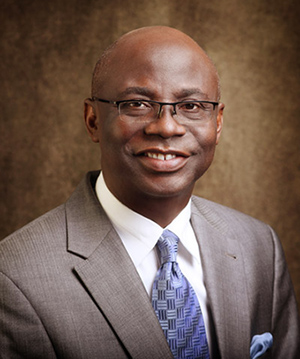 The General Overseer of the Citadel Global Community Church, formerly known as Latter Rain Assembly, Tunde Bakare, has explained why open grazing must end in Nigeria.

The practice, he said, must end in order help separate pastoralists from the terrorists kidnapping and killing citizens, Mr Bakare noted on Thursday.

He gave his position on the issue while speaking on Arise Television.

“I will bring to the attention of Mr President, and I know his ministers and those in government will be doing the same with him. One of the issues is open grazing. It is obsolete and it needs to end. It needs to end because the nations of the earth had gone beyond this.”

He explained how grazing is done in some other countries and why it is important for Nigeria government must learn from others.

“I was in Glasgow, I was in Israel; there are so many things that we can do about agricultural pastoralism that would stop all the troubles in our land.

“We’ve lived with Fulani and Fulani have lived with us across our lands. We must separate this agricultural pastoralism from the second thing, the terrorists in the forests. The government must fish out the criminals.

“We must be careful of indiscriminate violence and separate terrorists in the forests from agricultural pastoralism.”

The six South-west governors banned open grazing two weeks ago during a meeting on security challenges rocking the region in Akure, Ondo State.

Mr Bakare was President Muhammadu Buhari‘s running mate in the 2011 presidential election under the banner of the Congress for Progressive Change (CPC). They lost to Goodluck Jonathan of the Peoples Democratic Party.