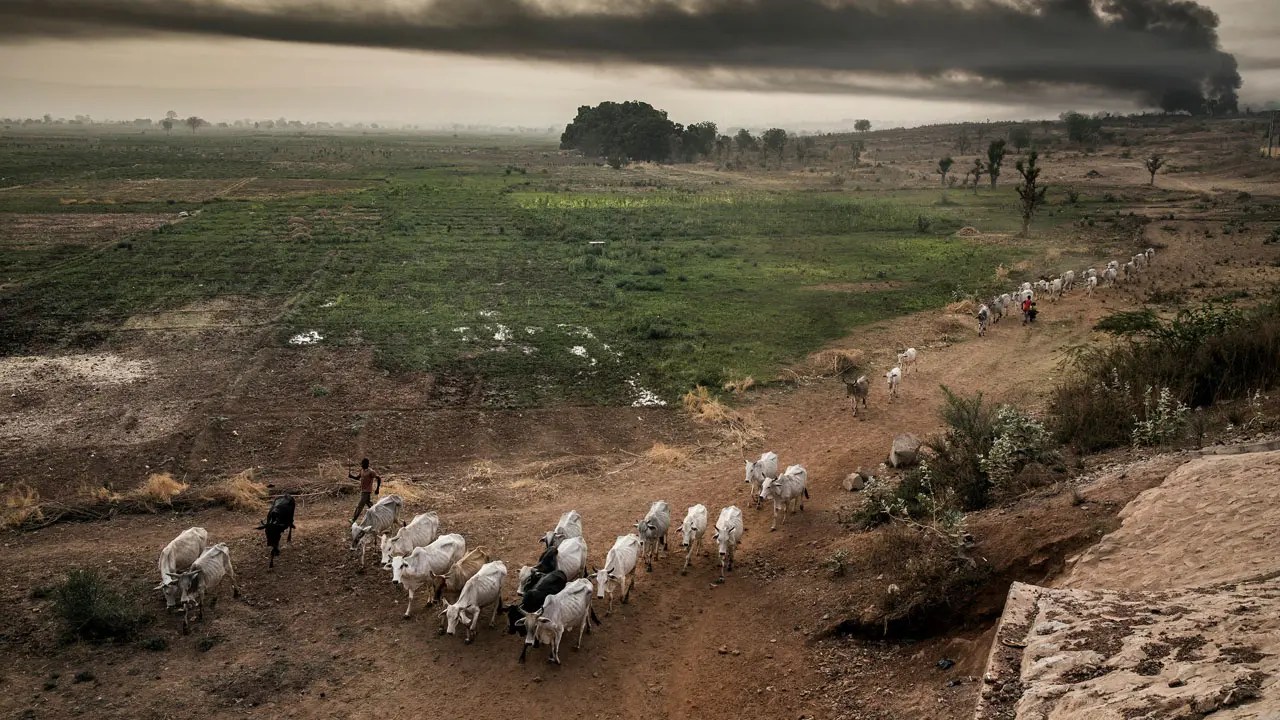 Suspected herdsmen have invaded the farm of an aide to Akwa Ibom Udom Emmanuel, Mr. Ime Uwah and destroyed at least 400 plantain stands.

Uwah, who is the Senior Special Assistant to the Governor, said his farm located along Airport road was invaded by the herdsmen last July and last Wednesday.

He said the herdsmen cut off his manager’s hands last year when he challenged them for destroying farm.

The latest invasion, according to Uwah, occurred last Wednesday when the herdsmen fire on another farm near his own, adding that the fire spread and consumed over 400 stands of plantains in his farm.

Uwah said: “Sometime in July, last year, we had an incident where the herdsmen passed through our farm land. They will normally pass through the road but recently they started entering into our farm. That particular day when their cattle entered our there destroyed our cassava and others crops.

“My farm manager approached them and in response they decided to attack him and cut his hand. We followed up this matter with the relevant agencies including the police and the Civil Defense. The Civil Defense has a unit that oversees matters of this nature and we were working with them to see who will pay for the treatment but to no avail.”

He added: “Just last week Wednesday they passed through the farm again and destroyed our plantation. The fire incident happened that they went and set fire on a farm land close to my own.

“It’s that fire that spread to my own farm. When we try to stop the fire they launched an attack back and it looks as if their aim was to burn down the entire plantation.

“My people battle to put out the fire and when we thought the fire had been extinguished, I woke up that night to see fire again and it burnt down 400 stands of our plantation. They threatened that nobody gets close to them.

The Police Command is yet to confirm invasion of the herdsmen as it Police Public Relations Officer, Odiko Macdon, did not pick his calls nor respond to the text message as at the time of filing the report.