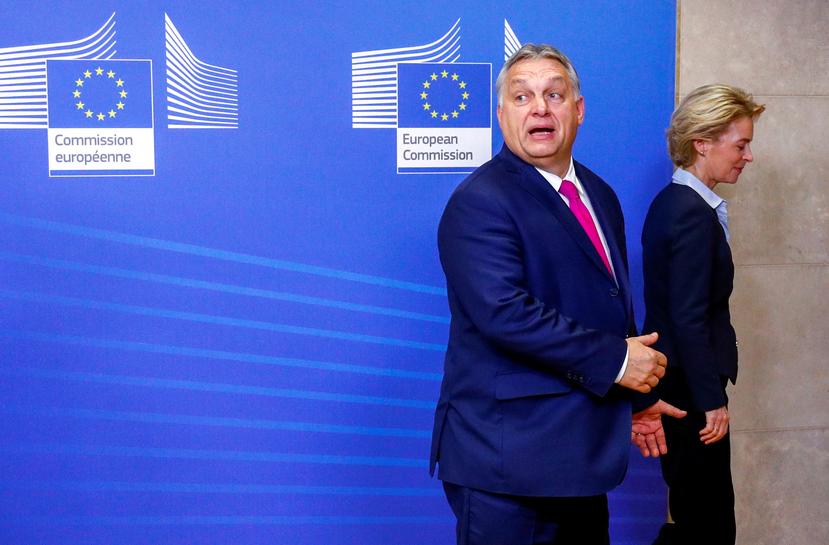 On Wednesday, Hungary’s ruling Fidesz party said they are leaving the largest, center-right political group in the European parliament

after the assembly, they moved towards suspending it in a tug-of-war over Prime Minister Viktor Orban’s democratic record.

to reduce Orban’s clout in Brussels following a long conflict over his perceived backsliding on the rule of law and human rights.

“I hereby inform you that Fidesz MEPs resign their membership in the EPP Group,”

Orban wrote in a March 3 letter to the faction’s head, Manfred Weber, which was published on Twitter by Katalin Novak, a Fidesz vice-president.