INEC Must Build On Gains From Edo Governorship Poll – CDD 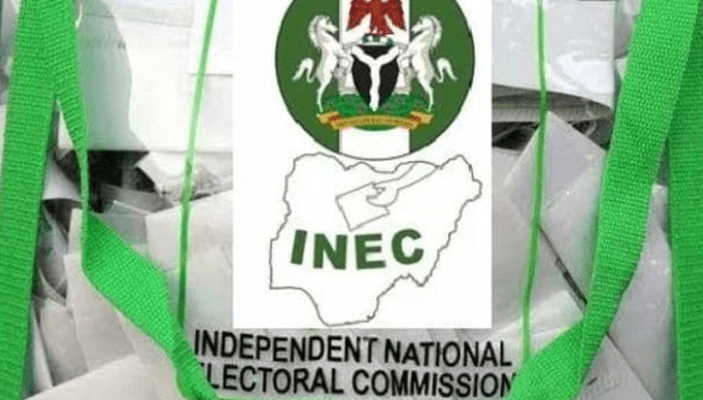 Reaction has continue to trail the out come following the 2020 Gubernatorial election in Edo, won by the incumbent Governor, Godwin Obaseki under the platform of the Peoples Democratic Party (PDP).

Addressing in a newsmen in Abuja, a Senior Fellow of the Centre for Democracy and Development, Prof. Jubril Ibrahim said despite the tensed atmosphere in the state, the poll was adjudged to be one of the freest, fairest and credible election the country has witnessed in recent times.

He said despite pocket of initial hitches as a result of failure of card readers in some polling units, the Independent National Electoral Commission (INEC) did well in the  conduct of the election as well as restored hope in the nation’s electoral process.

The group who spoke on voters empathy also highlighted some areas of concern that the electoral umpire need to look into in order to improve on future elections.

Meanwhile, the group decried the high level of non compliance to the Covid-19 protocols which according to them may lead to a spike in the cases in Edo State and Nigeria at large.

Furthermore, they call on relevant authorities and stakeholders to ensure that Covid-19 testing is carried out as well as make it mandatory for the protocols to be complied with during the forthcoming Ondo State Governorship election.