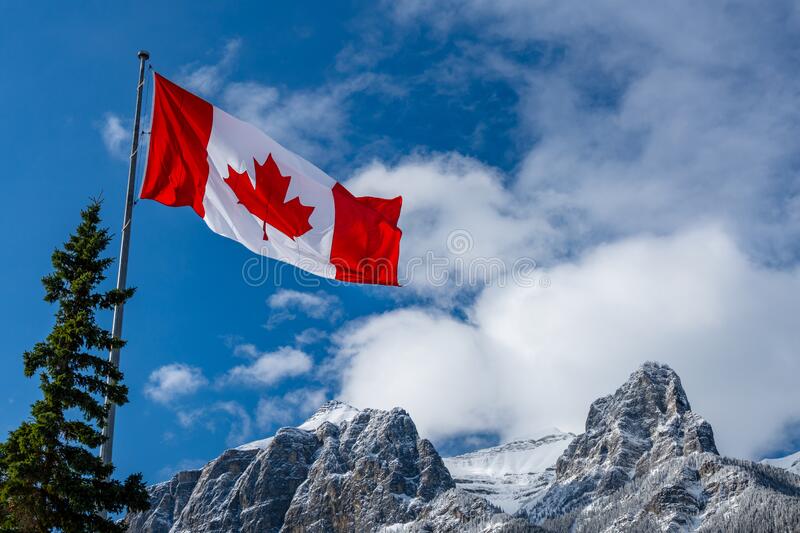 Canadians who happened to be in Nigeria were advised to exercise a ‘high degree of caution.

The Canadian government told its citizens to exercise a high degree of caution in Abuja, the Federal Capital Territory, and in Calabar, the capital of Cross River State, where it said “the security situation is more stable and facilities are relatively well developed compared to the rest of the country.”

Canadians visiting Nigeria were also advised to exercise a high degree of caution in Lagos, Nigeria’s commercial centre, especially within the area covering Ikeja in the north down to Lagos Island, Victoria Island and Ikoyi, and from Mile Two (west end of Lagos) to Chevron Estate on the Lekki Peninsula (east end of Lagos).

“Avoid non-essential travel beyond this area.

The level of criminality in Lagos is high and incidents of violent crime, including assaults and armed attacks,

have occurred against foreign nationals and in areas frequented by foreigners,”

the advisory noted, while also warning against all unnecessary travel in the night.High level of crime throughout Nigeria

The Canadian government observed that “there is a high level of crime throughout Nigeria,” listing regular criminals activities to include armed robbery, kidnapping for ransom, home invasions, carjacking and violent assault.

“Criminal activity is high in urban areas, robberies and muggings conducted by large, well-armed groups, in places frequented by expatriates, are common. Some have been committed by persons posing as police or military personnel, particularly in the Niger Delta,” the travel advisory noted.

Canadians were also warned of the threat of kidnapping in Nigeria. The travel advisory noted that foreigners were kidnapped throughout the country.

“Those crimes, often perpetrated by small groups of armed individuals, are indiscriminate. Residents and foreigners alike have been abducted and held captive, sometimes for days, until a ransom was paid. Deaths have also been reported,” the advisory said while noting that “kidnappings for ransom targeting Westerners have increased in the affluent areas of Lagos and the surrounding states of Ogun, Osun and Ondo.”

To avoid being kidnapped, Canadians were advised to be more vigilant in
Warri, Delta State, Port Harcourt, Rivers State, and in Abia, Anambra and Imo states.

The travel advisory noted that “police checkpoints are very frequent on roads throughout the country,” adding that “law enforcement officers and gangs often use aggressive methods to extort bribes.” Canadians were advised to be wary of the checkpoints while in Nigeria.

To further dissuade its citizens from visiting Nigeria, the Canadian government painted a very grim picture of road transportation safety and infrastructure in the country.

Canadians in Nigeria were advised to avoid car hire services, desist from driving at night and always keep their car windows closed and doors locked at all times.

They were also advised against using public transportation in Nigeria “due to the risk of petty theft and armed attacks.”

Warning its citizens to avoid taxis while in Nigeria, the travel advisory noted that sometimes thieves would hide in the trunk and emerge through the back seat once the taxi was in motion and rob the passenger.

The Canadian government, in the same vein, warned its citizens about credit card and Automated Teller Machine (ATM) fraud in Nigeria.