Journalist Sets Self Ablaze In Russia 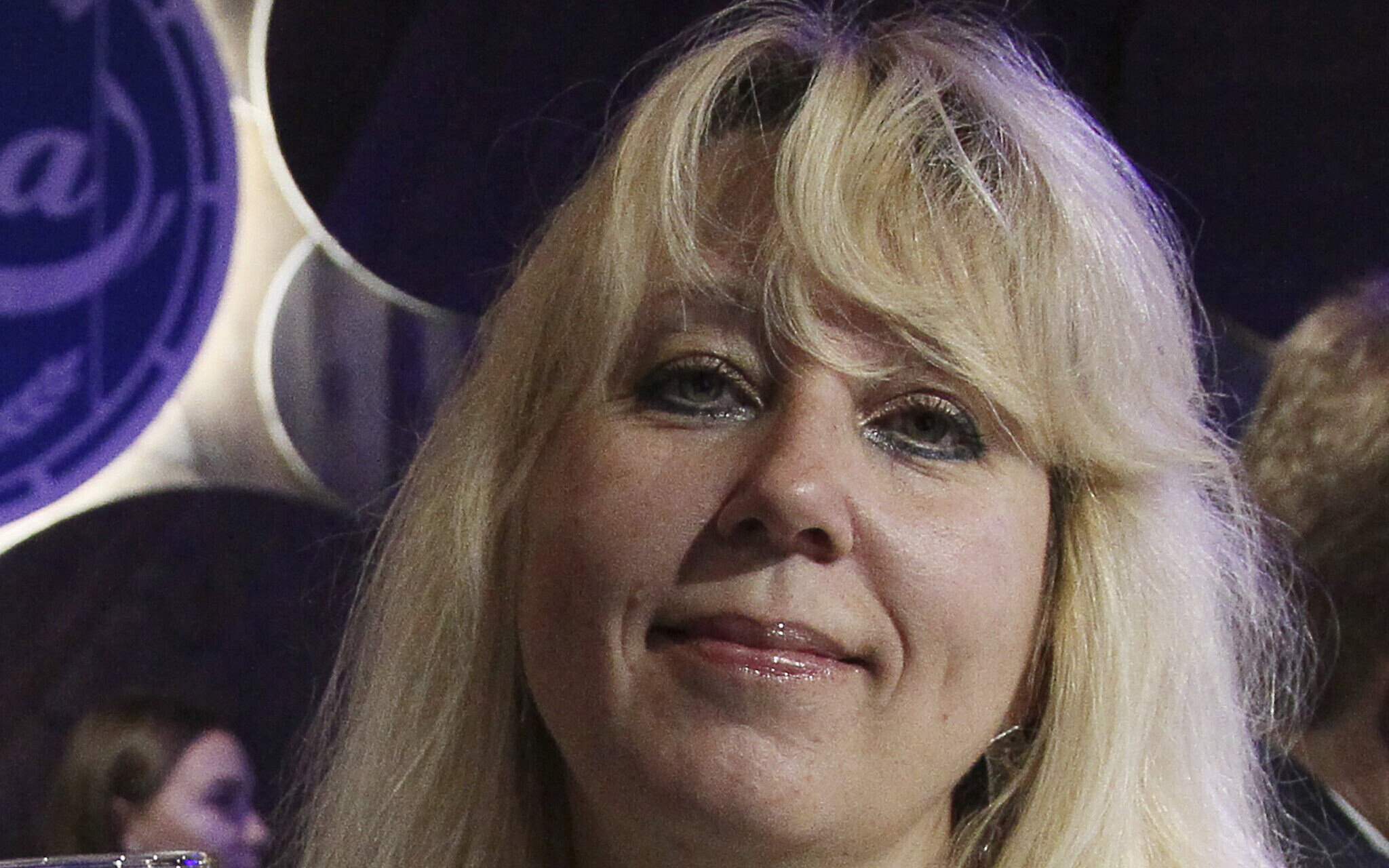 The editor of a Russian independent news site died on Friday after setting herself on fire following a police raid in a probe targeting an opposition group, her website confirmed.

The news site Koza.Press in the industrial city of Nizhny Novgorod reported that its editor-in-chief Irina Slavina had “set herself on fire in front of the police headquarters”.

Investigators in the city later confirmed her death in a statement saying her body had been found with “signs of thermal burns”, while saying there was “no basis” to connect her death to police raids since she was only a witness in a probe.

The journalist had written on Facebook hours before her death: “I ask you to blame my death on the Russian Federation.”

A video posted on social media reportedly showed her setting herself on fire on a bench.

Slavina’s website carried out investigative reporting and covered opposition to President Vladimir Putin, her friends and supporters said Friday, a rarity in regional journalism which faces pressure from local authorities.

She “died from her injuries,” her site reported, saying her husband had confirmed. The site became inaccessible shortly afterwards.

Her death prompted tributes from journalists and activists including rights advocate Pavel Chikov who wrote on the Telegram messenger that he had worked with her twice when she was charged with disrespecting the authorities and publishing fake news.

Slavina had written on social media on Thursday that police and federal guards burst into her flat in an early morning raid.

She said they were searching for evidence of links to Open Russia, an opposition movement funded by Kremlin critic Mikhail Khodorkovsky that has been ruled undesirable by the authorities, amid allegations that it funded protests in the city.

“I don’t have anything,” said the journalist, adding that police confiscated her notebooks and computer as well as laptops and phones belonging to her and her husband and daughter.