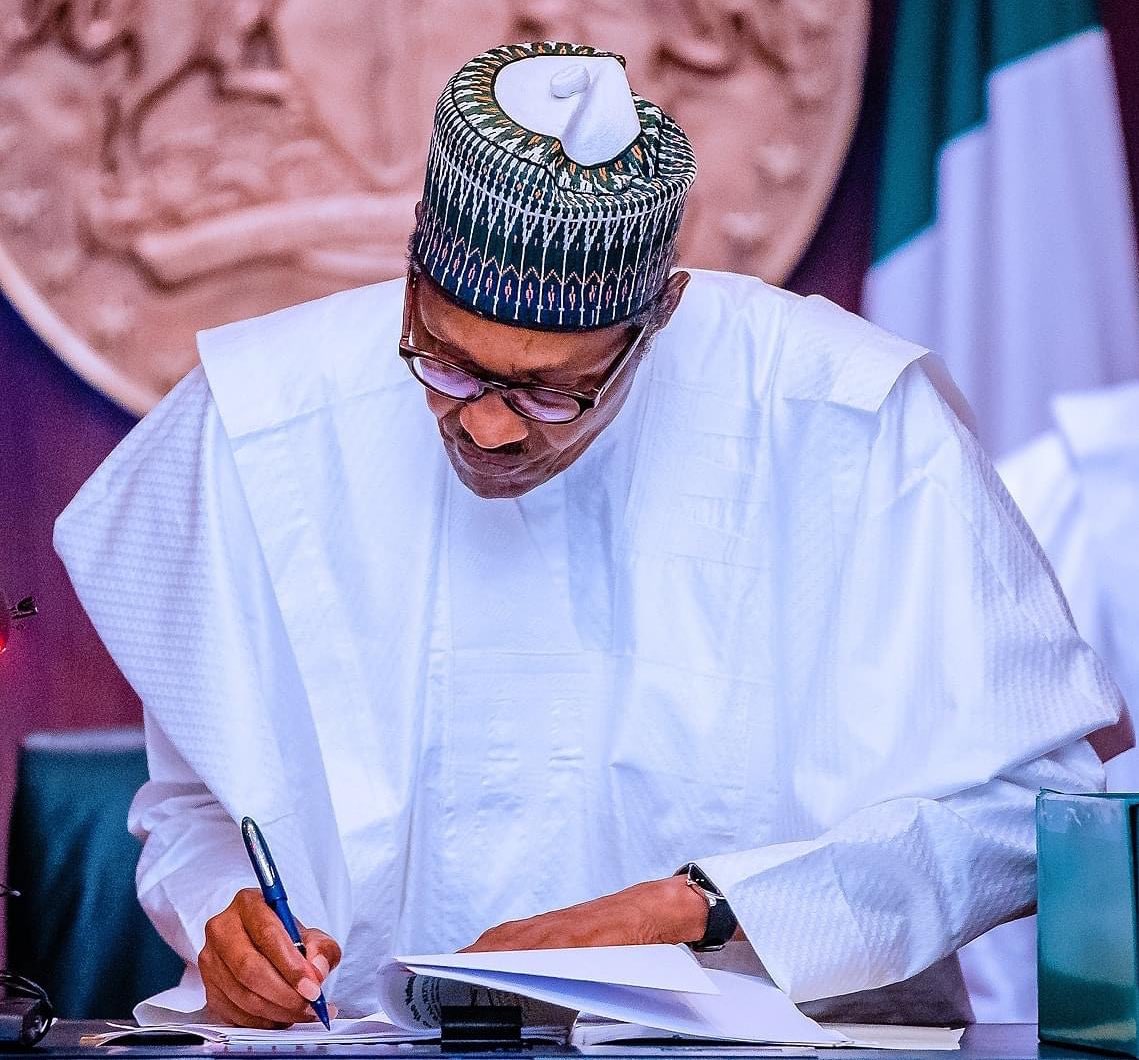 The president’s aide on New Media, Mr Bashir Ahmad disclosed this in a tweet on Thursday.

Accordingly, “The Nigeria Police Bill, 2020 which PMB signed into law repeals the Police Act Cap. P19. Laws of the Federation, 2004, and provides for a more effective and well organized Police Force, driven by the principles of transparency in its operations and management of its resources.”

Earlier, Buhari had in a memo dated September 16, 2020, communicated his assent to the Bill to the National Assembly, through the Clerk.

Recalled, this is coming at the resurgence of calls to end Special Anti-Robbery Squad (SARS) operations in the country. Assuredly, the calls come at the wake of extra-judicial killing of a man in Osun state.