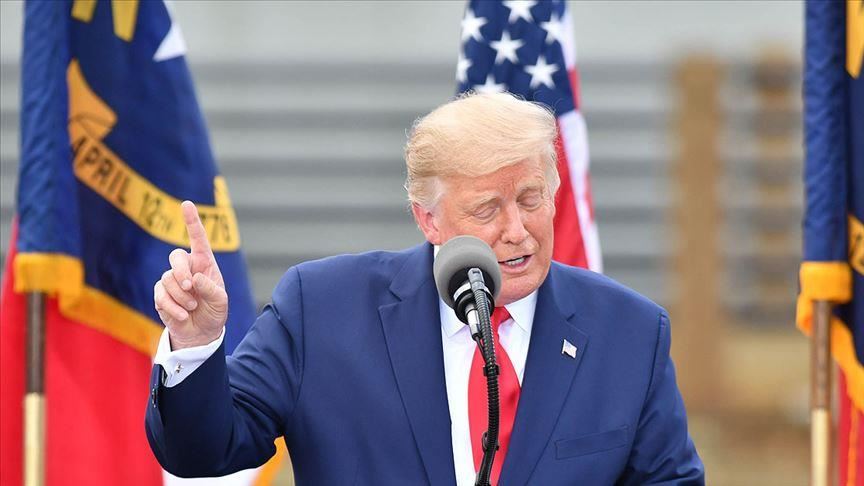 Following his efforts to broker peace between Israel and the United Arab Emirates (UAE), the United States’ President has been nominated for Nobel Peace Prize.

he US president’s name has been put forward by Norwegian politician Christian Tybring-Gjedde, Sky News reports.

“For his merit, I think he has done more trying to create peace between nations than most other Peace Prize nominees,” Mr Tybring-Gjedde, a four-term member of parliament, told newsmen.