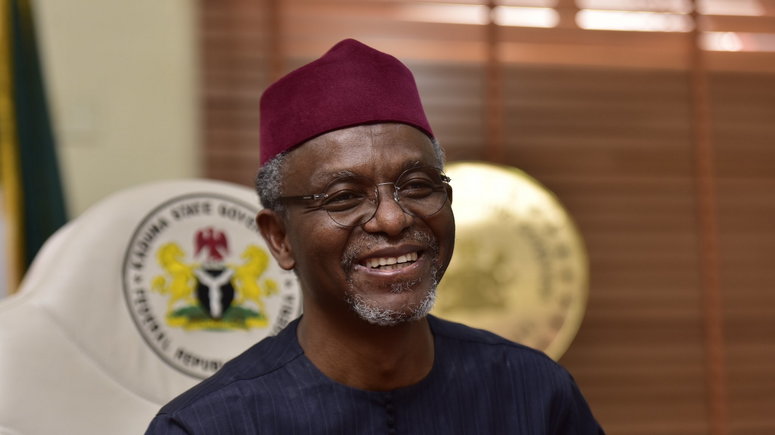 Kaduna State Government has approved N1.6bn for payment of pensions, gratuities and death benefits backlogs to retired civil servants in the state.

The Executive Secretary of the State Pension Bureau, Salamatu Idris Isah, said this in a statement.

Kaduna State has an accumulated backlog of pension benefits, gratuity and death benefits of N15bn since 2011, while the State has over the years settled the arrears in batches.

The Executive Secretary said the State Bureau has commenced physical verification of pensioners, as only verified beneficiaries will be scheduled for payment.

She added that physical verification was necessary to ensure that only genuine pensioners are paid.

The State Bureau is currently paying the 10th batch of civil servants scheduled, but there are people in batch one to nine whose banks were unable to pay due to the incorrect account numbers and Bank Verification Numbers supplied.

She ruled out the possibility of any government to clear such amount in one payment considering the current economic realities.

She said,” We commenced payment of gratuities and death benefits on the 15th of September 2020 for batch 10.

“The state government released the sum of N1.6bn, and we will pay pensioners from the State and 23 Local Governments that have been scheduled in the batch that is ready for payment.

“We have sent information to Local Government officers to inform retirees to come over for the exercise.

“But even after this exercise for batch 10, we want to revisit the list from batch 1-9 to clear those who didn’t get paid because of incomplete information.

“The money is there in the bank and the people have not been paid because of incomplete information.”