Man, 23, incarcerated for ‘raping’ 4 years after prosecuted for having sex with a horse 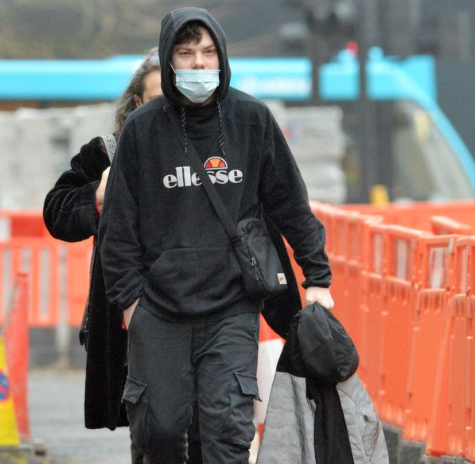 man 23 caught having sex with a horse for the second time has pleaded guilty.

This comes 4 years after had sex with a different horse.

The court heard Cluley was prosecuted in 2016 for an earlier offence of having sex with a horse, Leicester Live reports,

leaving the judge asking if he has an overpowering sexual interest in horses.

and admitted possessing extreme pornography, including mobile phone footage of the pony.

Recorder William Edis QC said: “For the second time in your life you’re before the court for having sexual intercourse with a horse and that

if I say no more – is an alarming picture.

“Is it because you have overpowering sexual interest in horses?

“Is it a cry or help or attention seeking?”

Andrew Fitch-Holland, prosecuting, said a friend of the defendant’s

stumbled upon the video on his phone when he used it to call his mum.

She told the judge:

“The fact someone was walking around and prepared to rape an animal on more than one occasion concerns me greatly.”

The 44-year-old owner added: “I feel anxious because I don’t know how many times it’s happened.”

After the hearing, she said: “The pony was such a sweetie, so trusting, but is now wary and defensive.

it reminds me of what happened.

“If it was down to me he would be in custody now.

“I can only hope whatever his rehabilitation involves, that it works.

“I can’t forgive what he did to a harmless animal, I’ve not heard anything

to explain why he’s done it and he’s shown no remorse.”

Cluley, described as having learning difficulties, was in “considerable distress” following his arrest and officers were concerned for his wellbeing.

He told officers: “I want help with my mental health, it’s why I’ve been drinking more lately.”

Cluley from Aylestone, Leicester, was given a six-month jail sentence, suspended for two years, with a 30-day rehabilitation activity requirement.