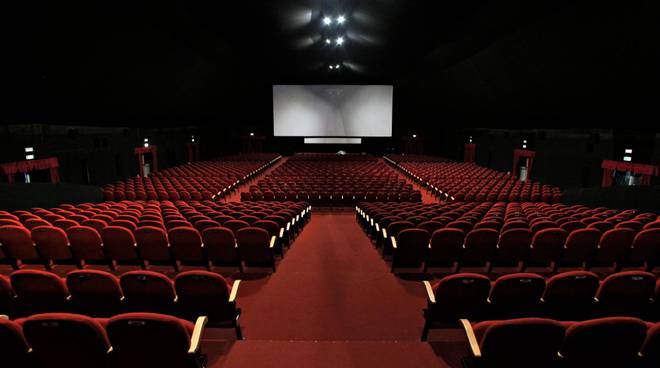 Following months of the shutdown, the Cinema Exhibitors Association of Nigeria, CEAN has announced that theatres across the country will now reopen on September 11.

The association broke the news via its Instagram page on Monday, in a development that would end months of a shutdown which the federal government had enforced in March to curb COVID-19 spread.

“Hip! Hip! Hurray! WE ARE BACK! Visit any Cinema near you from September 11th! We cannot contain our excitement,” it wrote.

Patrick Lee, the chairman of CEAN, while speaking on the effect of the COVID-19 lockdown in August, had said the industry kept losing N1 billion on a monthly basis, rendering staff jobless according to TheCable.

“We do not have a situation whereby we have 100, 200, or 500 people in the same place at the same time because of the nature in which cinemas operate,” he had said.

“We promise to give room for social distancing, 50 percent hall occupancy, use of facemask, hand sanitisers and we have made provision for air conditioning systems that would pump in oxygen.

“We’ve seen other aspects of the economy that are already opened and we have put enough safety protocols in place to ensure, when our customers return to watch movies, they are safe.

“We have lost over N1billion every month that we have been locked down. And it is over N6billion now in six months. Most of our staff are currently unemployed.

“There are over 20,000 that depend on the industry in terms of supplies and those who work with artisans. We are at the point of bankruptcy, we want the government to help us to reopen.”

Patrick’s statement came after some celebrities had called on the government to reopen cinemas.