Nigeria Has One Of The Cheapest Petrol Price – Minister 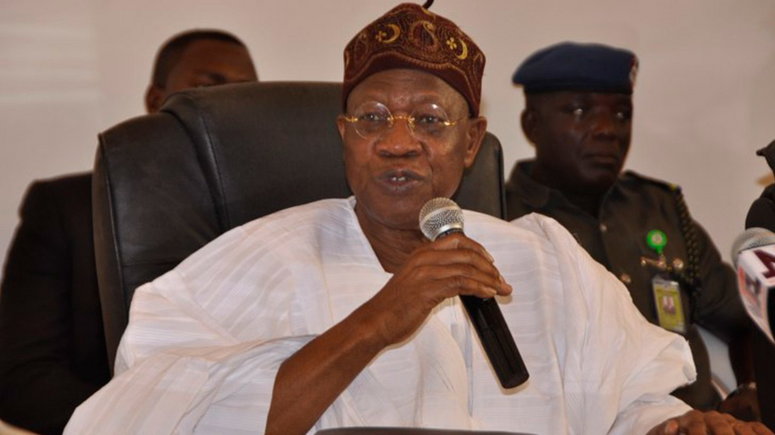 The Federal Government said despite the recent increase in the price of Premium Motor Spirit, petrol price to N162 per litre, the price of the commodity in Nigeria remained among the cheapest in Africa.

The Minister of Information and Culture, Lai Mohammed, said this at a press conference in Abuja on Monday.

The minister said, “In spite of the recent increase in the price of fuel to N162 per litre, petrol prices in Nigeria remain the lowest in the West/Central African sub-regions.

“Below is a comparative analysis of petrol prices in the sub-regions (naira equivalent per litre):

“You can now see that even with the removal of subsidy, fuel price in Nigeria remains among the cheapest in Africa.”

Additionally, the minister said the cost of the fuel subsidy is too high and unsustainable. According to figures provided by the NNPC, the breakdown of the 14-year subsidy is as follows: