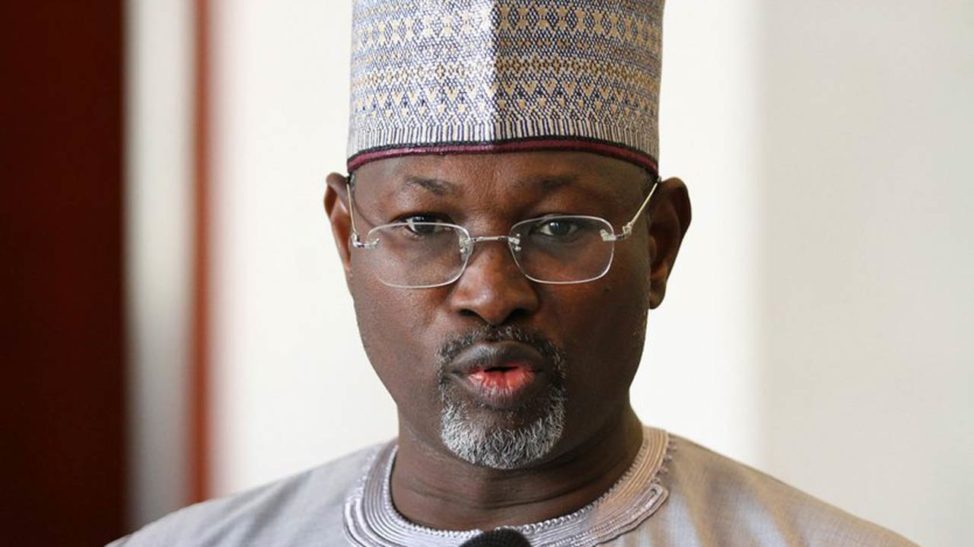 Former Chairman, Independent National Electoral Commission (INEC) Prof. Attahiru  Jega has said that the future of Nigerians is at stake and as such bad people should not be allow further to govern the masses.

Jega stated this in Abuja on Friday at Formal Inauguration of the People Redemption Party (PRP) Policy Advisory Committee.

According to Jega, everybody should contribute now to the cleansing of politics in the country, “there should be no fence sitters, we cannot allow bad people to continue to govern or misgovern us and continue to wreck our future,”

Jega also pledged his full support to the Peoples Redemption Party whilst contributing actively in the party, strive to become relevant and also to win elections and make impact in this country.

Meanwhile, the Chairman, Peoples Redemption Party, Falalu Bello while inaugurating the 34-man committee of the PRP policy Advisory noted that the team members will start work in earnest by developing alternative policy-framework for the in-coming PRP government.

“Beyond our ideology, we want to make sure that before any election, we develop concrete framework that will be implemented when come to power and that is the essence of this committee, to be prepared and empowered to work for the Nigerian population.”

He added that all members of the committee are sympathetic to the course of PRP with commitment to bringing positive changes to Nigerians.