Obasanjo To Buhari: ‘Nigeria Is Becoming A Failed State Under You’ 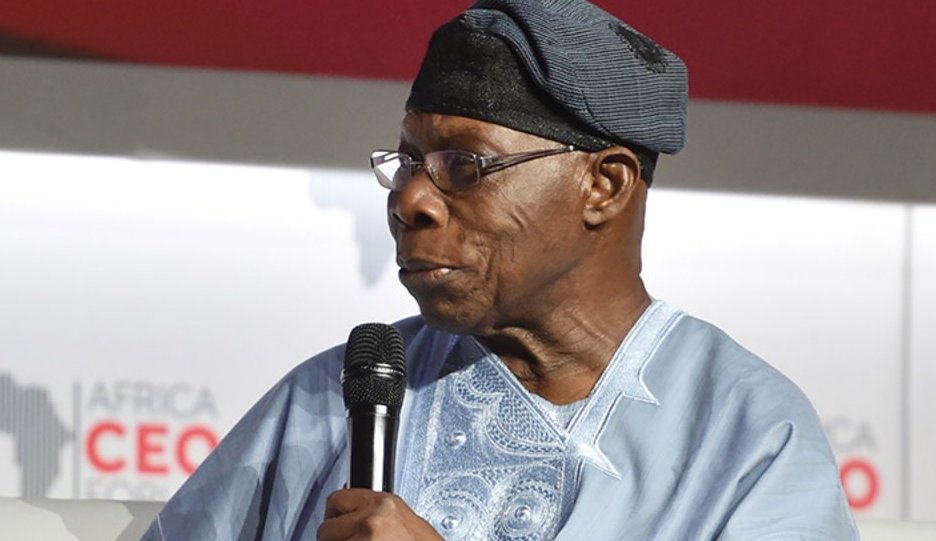 Former President Olusegun Obasanjo has said Nigeria under the current administration is drifting towards a failed state.

The former president made this comment at an interactive session with some socio-cultural groups in Abuja on Friday, the accusing Buhari’s administration of mismanaging the country’s socio-economic development.

Obasanjo criticism of the administration often come with blunt statements and allegations against President Muhammadu Buhari whom he had written a series of letters to express his concerns.

“Today, Nigeria is fast drifting to a failed and badly divided state, economically our country is becoming a basket case and poverty capital of the world, and socially, we are firming up as an unwholesome and insecure country,” he said.

“And these manifestations are the products of recent mismanagement of diversity and socio-economic development of our country.

“Old fault lines that were disappearing have opened up in greater fissures and with drums of hatred, disintegration and separation and accompanying choruses being heard loud and clear almost everywhere.

“It would appear that anybody not dancing to the drum beat nor joining in chorus singing would be earmarked as ethnically unpatriotic or enemy of its tribe or geographical area. In short, the country is fast moving to the precipice. But happily, I observed that the five socio-cultural political groups gathered here have been getting together to find common ground, areas of agreement or accord for moving Nigeria away from tipping over.

“Before continuing, let me say that we must remind those who are beating the drums of disintegration and singing choruses of bitterness, anger and separation that if even Nigeria is broken up, the separated parts will still be neighbours. And they will have to find accommodation as neighbours or they will be ever at war. And those who prevent justice to be done invite violence to reign.”

Calling for a national dialogue, Obasanjo said  one of the major problems in the past was how people keep old prejudices and biases.

He added that if Nigerians are ready to live together in understanding, the country can deal with internal issues of terrorism, organised crimes, banditry, kidnapping, human trafficking, drug, money laundering and corruption.