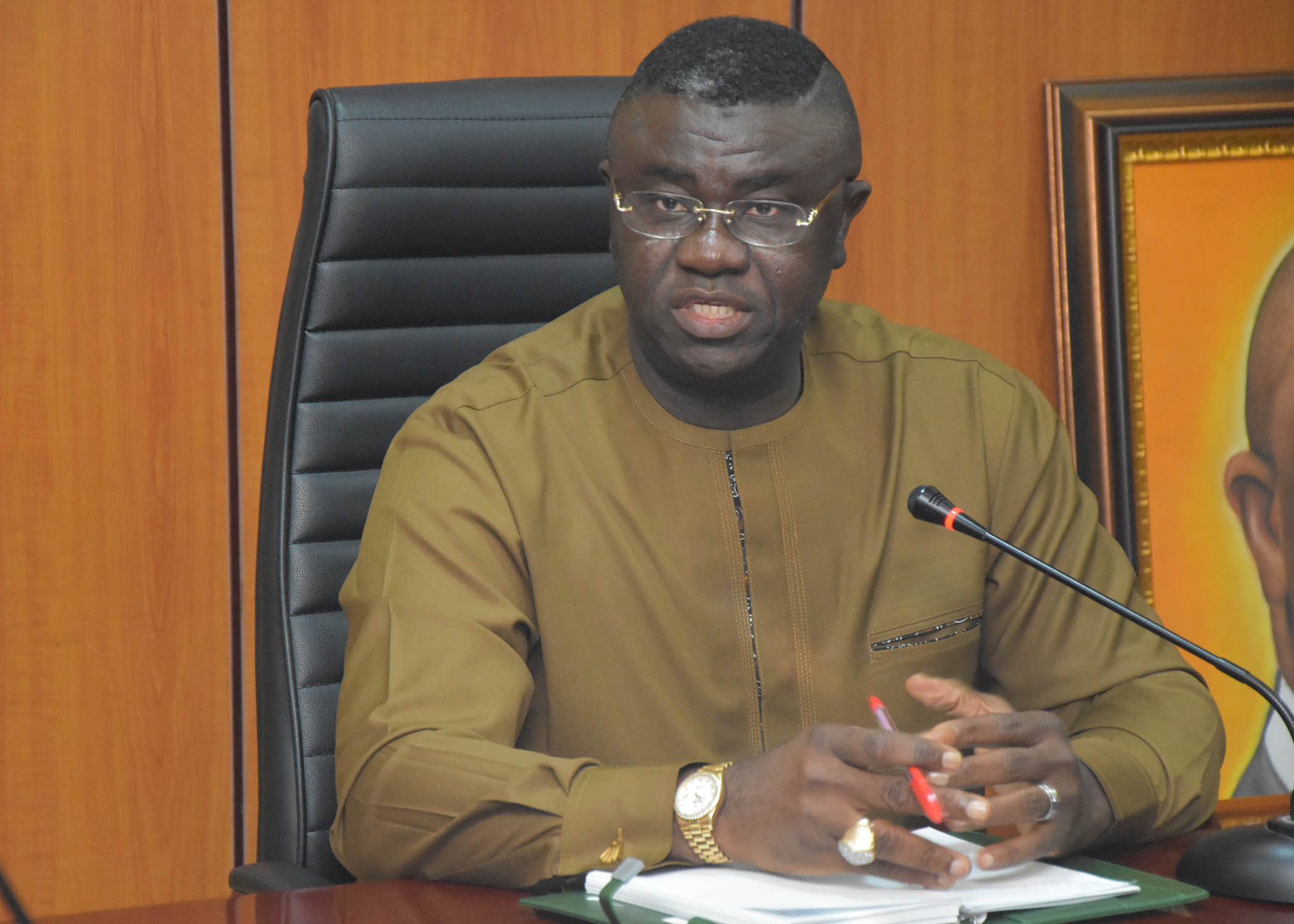 The 9th Steering Committee of the Open Government Partnership (OGP) Nigeria has extended the National Action Plan (NAP) till August 2022 due to coronavirus pandemic that ravaged the world.

Minister of State, Budget and National Planning, Prince Clem Ikanade who chaired committee disclosed this in Abuja on Thursday at the 9th Steering Committee Meeting.

According to the Minister, the decision to extend the (NAP) was based on decision of most member countries to extend the NAP having met with the Governance and Leadership Committee for extension.

“ We had a meeting with the international Steering committee due to the pandemic which is not only affecting Nigeria, but the entire world causing major activities not to take place so a decision was taken at the International Steering Committee to extend the implementation period for the various action plan in the country,

“It is dependent on each country to agree and decided whether their own NAP will be extended, most of the countries have extended their NAP and we have a deadline of August 31st to indicate whether we want our NAP extended.

“So on your behalf when the Governance and Leadership Committee, met we agreed that we should extend the National Action Plan just like other countries in OGP to 31st, August 2022 due to the shut down.

“Having answered that are we in agreement, we hereby ratify the agreement to extend our NAP till August, 2022.”

The Minister however assured that the federal government is committed to ensuring the integration of OGP principles in future development plan of the country.

Meanwhile the Chief Operating Officer, Nigeria Economic Summit Group/Non- State Actors Co-chair – Dr. Tayo Aduloju represented Executive Director, Media Bright Agenda, Edetaen Ojo noted that it has been a challenging year for OGP as well as other issues in the country in a manner that the happenings was not predicted, it been a difficult task aligning with our realities but clearly we have not been at a standstill having been briefed by the minister.

“We lost quite a bit of time for the past six month we have not heard a national steering committee meeting, I think there is an urgency to move forward but steadily.

“For the CSO, I will like to pledge our commitment to this process and hope that now that we have been able to organize a meeting, things will move quite fast now, the steps taking to fund OGP is highly commendable, I urge all members of the National Steering Committee to put in their best so that we can salvage the situation as early as possible given the of our focus, not just Nigeria but also all over the world.” He added.