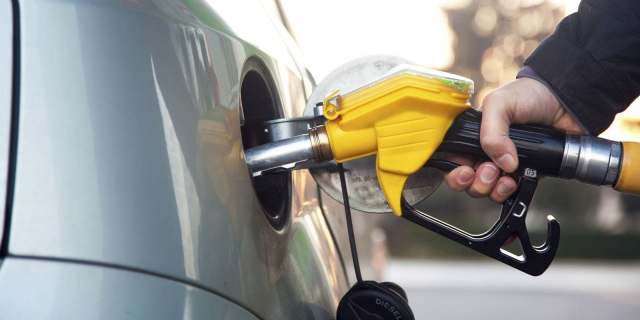 The Major Oil Marketers Association of Nigeria (MOMAN) says the deregulation of the sale of Premium Motor Spirit (PMS), also known as petrol, will be beneficial to Nigeria and Nigerians in the long run.

MOMAN’s Chairman, Mr Tunji Oyebanji  made the assertion in a statement issued on Friday in Lagos while reacting to the outcry over the recent increment of the ex-depot price of petrol.

The PPMC, a subsidiary of the Nigerian National Petroleum Corporation (NNPC), had on Sept. 2 announced a new ex-depot price of N151.56k for PMS against the N138.62k announced in August.

The development had led to an increment in the pump price of the product to between N160 and N163 in filling stations across the state.

Oyebanji said: “So, as things stand, we are into full deregulation.

“Unfortunately, this is coming at a time when most of our citizens are struggling with difficulties created within the context of the post COVID-19 economy.

“However,  we believe that Nigeria is been presented with a historic opportunity to get it right this time as a country to rebuild our economy for the benefit of all Nigerians.

“We welcome government’s action in allowing the market to determine prices as we believe it will prevent the return of subsidies while allowing operators the opportunity to recover their costs.”

According to him, this will in the long run, encourage investments and create jobs.

“We all must remember the country is broke and can no longer afford subsidy. There is no provision for it in the budget.  With this, the incentive for  smuggling will be reduced.

“More funds will be available to the government for investments in infrastructure, roads, health, education and power, ” he said.

Oyebanji also explained that deregulation meant that prices would go up and down depending on the market forces.

He said: ” They went down in April now they will go up as we are entering the European winter season and demand for refined crude goes up.

“Already there are indications of more investments in local refining in Nigeria which will moderate the cost.  Fierce competition will also moderate the price.

“As you can see, not everyone is selling at the same price.

” Consistent with global best practices,  MOMAN does not dictate prices to its members as this will be anti-competition in a fully deregulated market.”  (NAN)