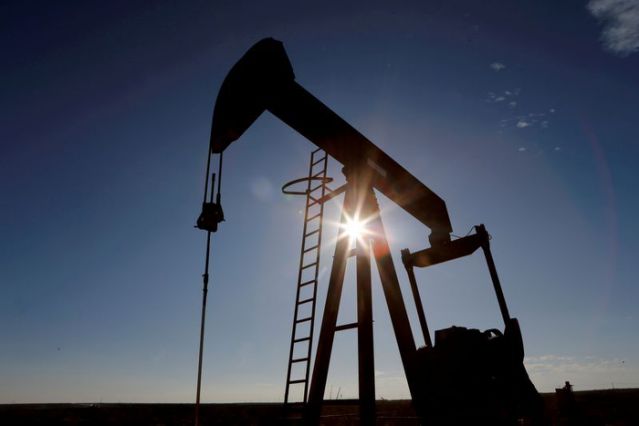 Oil prices slipped on Tuesday as expectations that top producers would agree to raise oil supply in a meeting this week weighed on sentiment, already hit by concerns over slowing Chinese demand.

They both touched the lowest in more than 6 days, extending losses that started late last week.

Expectations that the Organization of the Petroleum Exporting Countries and its allies, a group known as OPEC+, would boost oil output from April are pushing prices lower.

“The clamour among some members to refill their coffers, is likely to be a more powerful force then complaints externally about tight supplies. In the interests of OPEC+ discipline, the Saudi’s are likely to accede,” said Jeffrey Halley, senior market analyst at OANDA.

“With the speculative market heavily long, the past three sessions’ falls look corrective ahead of Thursday’s meeting.”

The group meets on Thursday and could discuss allowing as much as 1.5 million barrels per day (BPD) of crude back into the market.

OPEC oil output fell in February as a voluntary cut by Saudi Arabia added to reductions agreed to under the previous OPEC+ pact, a Reuters survey found, ending a run of seven consecutive monthly increases.

“There are signs that the physical market is not as tight as futures markets suggest,” ING Economics said in a note.

“Chinese buying is reportedly easing, with demand expected to be weaker as we go into Q2 for refinery maintenance.”