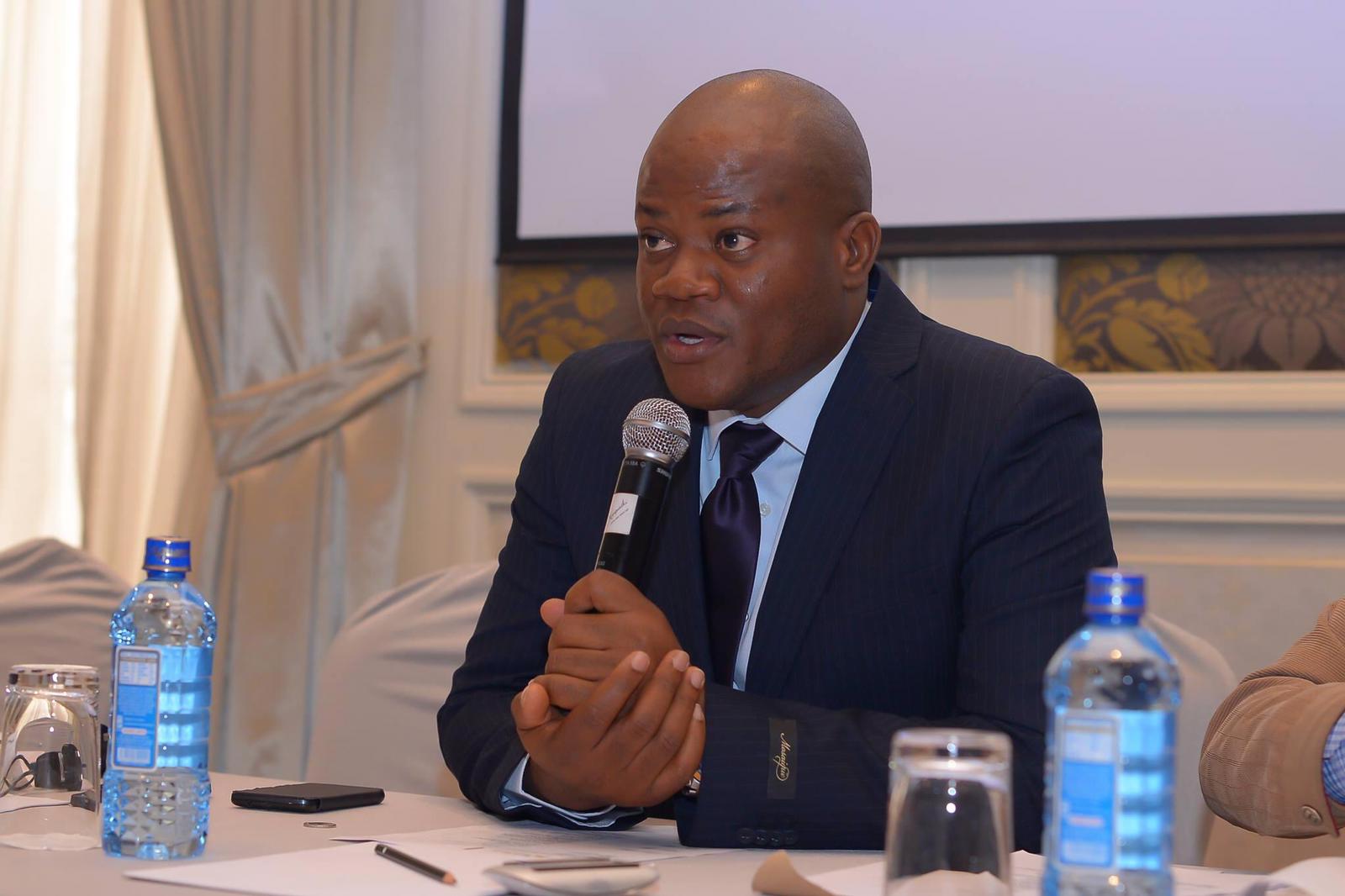 Oluwafemi spoke with the Broom News following confirmation of Dr Ngozi Okonjo-Iweala in the final stage of WTO’s Director-General race.

Mr Oluwafemi is the executive director of the Africa Development Studies Center. Also,  a director at UK-African Trade and Investment Group promotes just and fair trade relations across the globe.

Pointedly, he said: “It’s high time an African leads WTO, and I pledge with other contestants from Africa to support Dr Okonjo-Iweala. Undoubtedly, other Africans who vie for the post are good for the job. However, it is time for them to mobilize for the success of her candidacy.”

“Also, some of us at the forefront of inclusive international trade for African nations will like to ask Kenya’s Amina Mohamed to mobilize her supporters for Okonjo-Iweala. Personally, Miss Mohamed worked hard. However, for her work not to be in vain, we pledge for her support.”

Furthermore, Amb. Oluwafemi also called on Nigerian government to work for the success of Oknojo-Iweala as it did for Mr Adesina. Recalled, President Mohammadu Buhari stood solidly behind Akinwumi Adesina in his bid to get re-elected as President of the African Development Bank (AfDB).

“First, I will like to appreciate President Buhari for his massive support for AfDB president in his bid for reelection. Yet, to create the president’s indulgence for more support for Dr Okonjo-Iweala. Because her eventual win is not only a good thing to Nigeria but also to Africa and inclusiveness.”

“Besides Okonjo-Iweala’s competences, her plans for WTO hinged on more inclusive trade negotiation power. This means, most members of WTO that often complain about unfair trade dealings will be listened to. This will, therefore, foster adherence to international trade treaties”, he added.