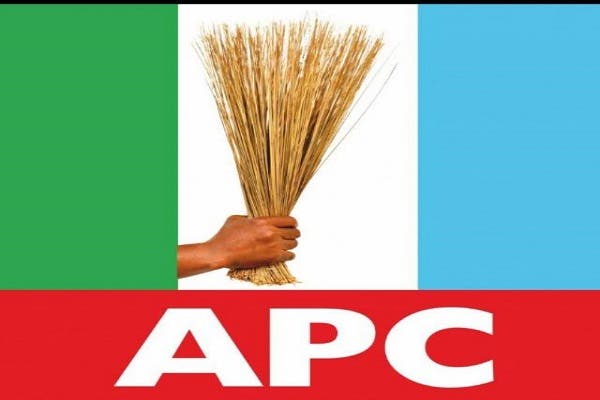 The All Progressives Congress National Campaign Committee on Ondo State Governorship Election has projected a 55-58 per cent margin of victory in favour of incumbent Governor Rotimi Akeredolu, SAN through its assessment team.

Director-General of the Voice of Nigeria, Mr Osita Okechukwu, who is also a member of the assessment team stated this while briefing News Men in Abuja on Tuesday.

“The APC National Campaign Committee sent some of us to Ondo State for on the spot assessment of our chances. We spent seven days mingling with people of all classes and cadre. To be frank, without being immodest, Aketi’s chances of winning the election hover between 55-58 percent.

“Take this to the bank and please permit me to name some projects to be executed and the ongoing ones.

“Infrastructure-wise, he has performed creditably well in Akure, building roads, schools, and hospitals amongst others. In road construction, he has completed 125 kilometres of roads and work is ongoing on 279 kilometres, to be completed in his second tenure.

“The Okitipupa road, which was in a deplorable state, under previous governments, has been fully rehabilitated by the Rotimi Akeredolu government. He dualised the road in Akoko, Ondo South. He built roads in Irele.

“He built Ore Bridge in Ondo South senatorial district and that bridge not only serves the people of Ondo State and the South-West as a whole but has become a gateway to other parts of the country, his target is to complete 700 kilometres of roads before the completion of his second tenure.”

Meanwhile, the team also dismissed fears that the alliance of 11 missionary political parties will stop the victory of the incumbent Governor and APC candidate, in the Saturday, October 10, 2020, gubernatorial election.

He gave assurances that Akeredolu has a firm structure on the ground, having diligently reconciled with all the other gubernatorial aspirants in the APC, thus going into Saturday’s election with the spirit of internal democracy advantage.

Okechukwu added, “I told some people that Akeredolu shares a lot in common with his Edo State counterpart, Governor Godwin Obaseki. One, they devoted much more resources in the past four years to physical infrastructural development than stomach infrastructure.

“This is why some elites are antagonistic to both. Secondly, both diligently reconciled with their fellow gubernatorial aspirants within their parties thus going into the election with the spirit of internal democracy advantage. Thirdly, they both defeated the same candidates in 2016 and one does not see the danger naysayers are hyping. Fourthly, don’t forget that they are products of our great party, APC.”