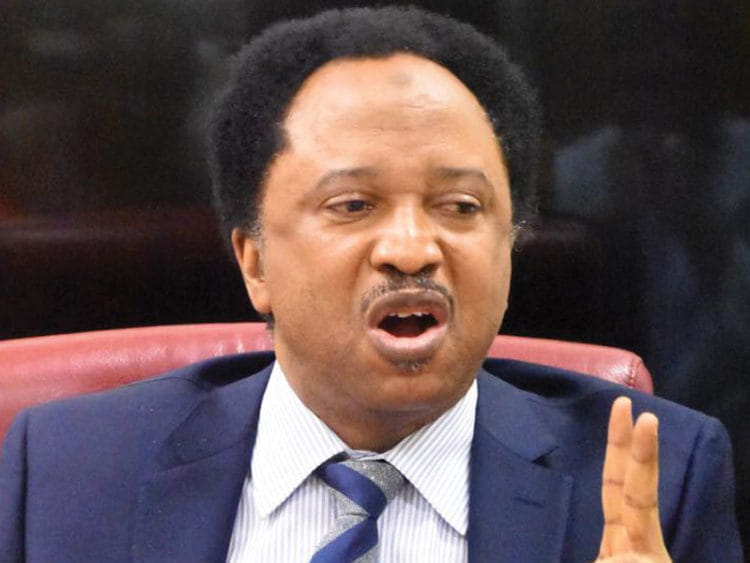 The Senator who represented Kaduna Central in the 8th National Assembly, Shehu Sani, has advised Northern Governors to put in extra efforts to secure schools in the region, saying that constructing perimeter fences is cheaper than paying a ransom.

The Senator gave the advice via his Twitter handle, following the release of the 317 schoolgirls abducted at the Government Girls Secondary School, Jangebe in Zamfara state.

He said: “The news of the release of the abducted students of the GGSS Jangebe is a great relief and a welcome development.

“All efforts should be made to secure other schools in the north since this has become a repeated tragedy.

In another tweet, he said: “Dear @abusbello and @GovNiger, rebuild Government Science College Kagara and rename the school after the young student who was killed by the bandits when they stormed the school.

“Even though we are overwhelmed with Bandits abductions in the North West of our country, the Government should intensify efforts and contacts to ensure that the abducted Chibok Pastor Bulus Yakuru is not executed by the terror group in Borno state.”