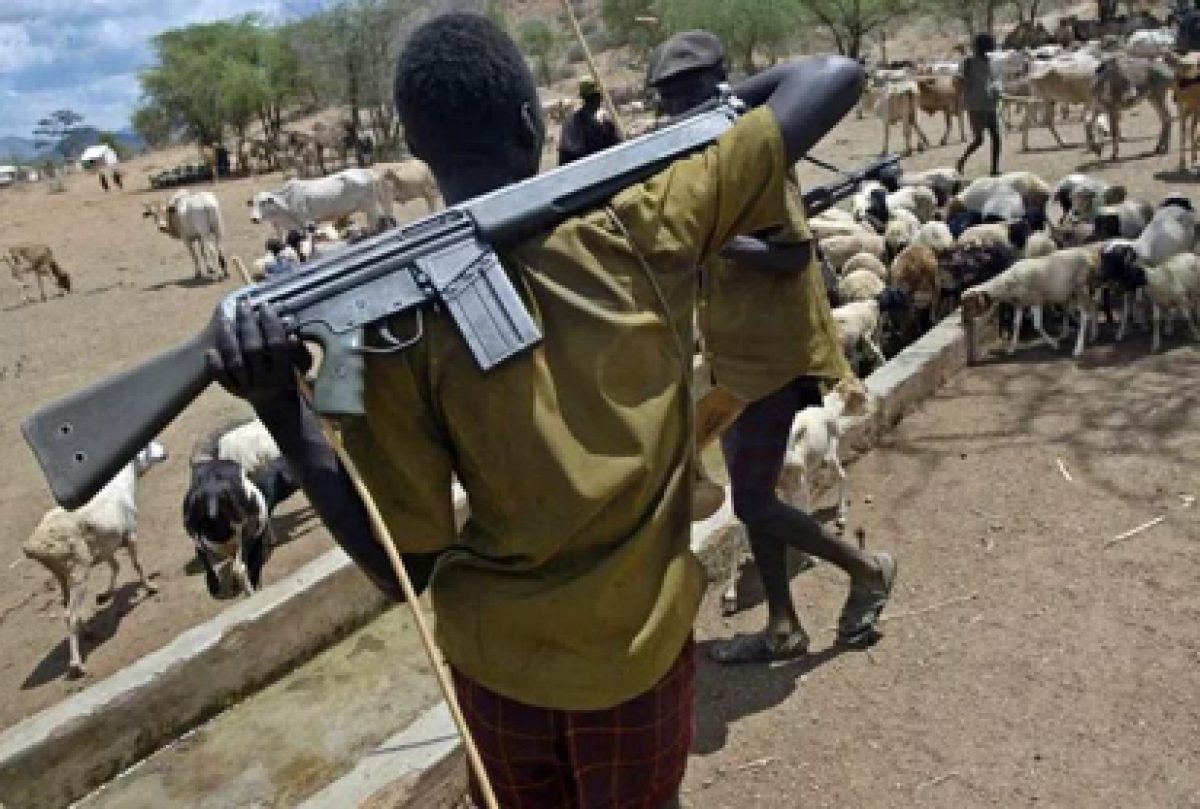 The Bauchi governor says “these (herders) were the people who, in the absence of any protection from the security agencies, are forced to resort to self-help, to defend both their means of livelihood and their lives”.

Governor Bala Mohammed of Bauchi State, on Sunday, explained himself over a comment he made about herdsmen carrying Ak-47 rifles for self defence, a statement issued by Mukhtar Gidado, his Senior Special Assistant (SSA) on media, said.

Reporters reported how Mr Mohammed and his Benue counterpart, Samuel Ortom, disagreed over the issue of herders carrying guns in order to protect themselves and cattle from rustlers.

The Bauchi governor said that the primary objective of his comment was “to avert the dangerous prospect of a nation-wide backlash and generalisation of the Fulani clan as criminals”.

According to the statement, Mr Mohammed said it would be inappropriate to label an entire tribe as criminals, based on the crimes of a few members of the ethnic group.

“The attention of the Bauchi State government has been drawn to reactions from various members of the public to gov. Mohammed’s speech, at the closing ceremony of the Press Week of the Correspondent’s Chapel of the NUJ in Bauchi State, last Thursday.

“The Governor used the occasion to weigh in on the contentious issue of clashes between herdsmen and farmers, particularly against the backdrop of the eviction and other forms of restriction orders, issued by some state governments and non-governmental entities.

“The primary objective of the Governor was to avert the dangerous prospect of a nation-wide backlash as tempers flared and given that the phenomenon of inter-ethnic migration, is a national pastime involving all ethnic groups in Nigeria.

“By extension, the Governor made it abundantly clear that it will be inappropriate to label any one tribe based on the crimes of a few members of the ethnic group,” said the SSA.

Mr Gidado said that the governor’s reference to AK47 “was simply to put in perspective, the predicament and desperation of those law-abiding Fulani herdsmen who, while carrying out their legitimate cow-rearing business, have become serial victims of cattle rustling, banditry, kidnapping and assassination”.

He said “these were the people who, in the absence of any protection from the security agencies, are forced to resort to self-help, to defend both their means of livelihood and their lives”.

“As a Constitutionalist which, he has proved over time, all through his political career, Gov Mohammed will be the last person to advocate a subversion of the Constitution of the Federal Republic of Nigeria. He did not do so in the past; he will not do so today,” Mr Gidador said.

He explained further that Mr Mohammed’s description of forests, as “no man’s land” is a carry-over from his own geo-political environment “where a pastoralist could set up camp, in any forest, for a few weeks without causing any uproar or opposition”.

“To interpret such a temporary stay as a form of ‘land grab’ by the Fulani herdsmen is completely incorrect.

”In actual fact, neither does such temporary habitation of the forest inconvenience anyone nor does the itinerant Fulani sojourner, bother anyone about his plight in the forest characterised by life without access to electricity, pipe borne water, good roads or hospitals.

“On the contrary, Mohammed is very familiar with the Land Use Act, including the criteria for land acquisition and cannot, therefore, seek to undermine the statute which, as governor, he has sworn to uphold,” he said.

Mr Gidado said “the governor’s statement was intended to caution all stakeholders to guard against escalating the tension, just as many patriotic stakeholders, particularly from the North, have been working round the clock to avert reprisal actions that could throw the entire country into a cauldron of unimaginable proportions”.

“Rather than vilify Governor Mohammed, it is incumbent on all those criticising him to admonish those governors whose lack of restraint is responsible for the escalation of this crisis.

“Mohammed’s antecedents, as a bridge-builder, humanist and nationalist, are so well known that he will never, under any circumstances, deliberately fuel any national crisis or subvert the Constitution,” he said. (NAN)